Seems the First PS4 is More Powerful Than Nintendo Switch

WHAT!? I Said, The Nintendo Switch is Not as Powerful as Day One PlayStation 4

A Nintendo Switch PS4 disparity. Who saw this coming? Stand and be recognized. The first reason why gamers everywhere would have suspected Nintendo Switch’s lack of power was probably its size. A console that would be extra fun, portable, and convenient, sure. But as a powerhouse console, Nintendo Switch was probably never expected–nor meant–to compete with others in that regard. 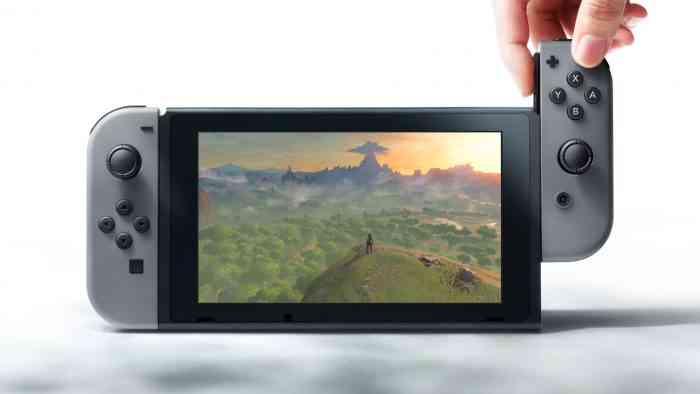 But the evidence for said lower performance comes in Switch’s graphics card. It utilizes Nvidia’s last generation Maxwell processing architecture instead of this year’s Pascal architecture. Apparently, Nintendo’s Tegra chip just isn’t compatible with this latest design. Of course, they could wait for their upgraded chip. But you know as well as I do, ain’t nobody got time for that.

Take it with a grain of salt, however. These sources, who spoke to the good people at GamesBeat, are supposedly very close to Nintendo Switch. They’ve remained anonymous, but their info alludes to Switch’s suitable optimization towards game aesthetics. Albeit, high-end games that will undoubtedly be available on PS4 pro and impending Scorpio are sure to graphically supersede anything we see on Nintendo Switch. 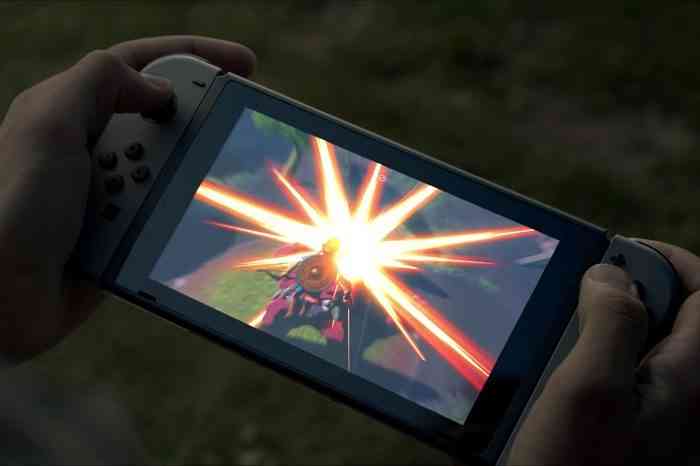 So maybe Nintendo Switch won’t operate at 1080p. Maybe its performance won’t technically be on par with current consoles. But is that what players are going for? All evidence points to games like NBA 2K, Dark Souls 3, and Skyrim performing well on the console. Furthermore, it might garner favor through its first-party software. Every Nintendo fan is a sucker for Nintendo games, and the gaming world is synonymous with Nintendo. As long as beautiful releases like The Legend of Zelda: Breath of the Wild function properly on its system, fans have no reason to worry.

Additional upsides to the Switch’s lower performance, the console maybe actually be cheaper. Quiet cheap. Probably not $250 as rumored, but appealing in price. A more affordable system that has more perks would definitely appeal to a broad audience. There’s already a vast appeal to Switch’s portability, that and its anticipated titles.

We will learn more about Nintendo Switch on January 13, at their live Tokyo event. Keep an out, and check back for more on anticipated consoles and games.