Out of our long coverage for this game comes new Call of Cthulhu images. Geared towards Lovecraft fans and newcomers alike, Chaosium and Cyanide Studios approach release. A publisher of high quality books, Chaosium decided to adapts its pen and paper RPG to a live environment. H.P. Love craft now comes to life through their latest screenshots depicting Dark Water Island. 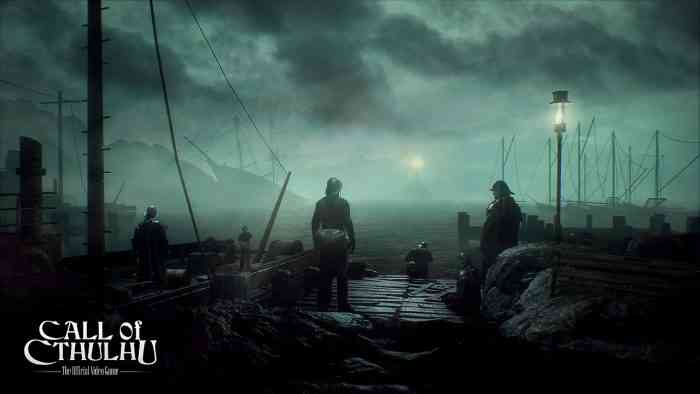 Here, these Call of Cthulhu images represent a glimpse into the new and mysterious RPG. You get to play as war veteran Edward Pierce in 1920s Boston. A serious investigation awaits, leading the player into creepy mysteries through gritty locales of the isolated island of Dark Water. Additional nooks and crannies of psychological thrills accompany the player’s adventure in a quest to unravel the disappearance of Sarah Hawkins. Inevitably, you find yourself questioning reality. 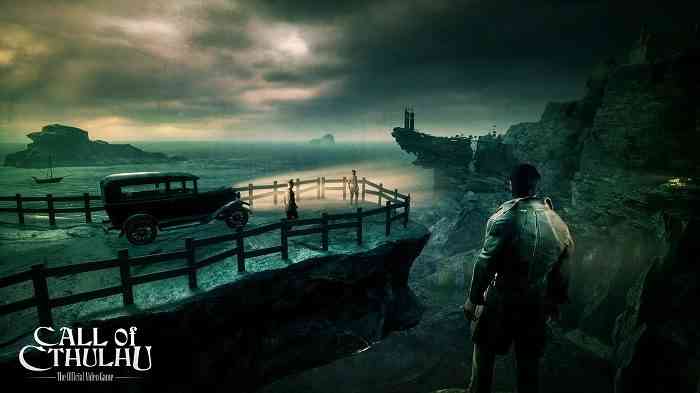 Call of Cthulhu follows the spirit of H.P. Lovecraft and the dark undertones of Chaosium’s stories. Fans of RPG, dark immersion, and the paranormal, can suspend themselves in this world. And of course, anyone influenced by the Lovecraft legacy and Cthulhu mythos has much to look forward to. From what these Call of Cthulhu images tell us, the elaborate maps and highly-detailed level design may just deliver the most faithful medium to Lovecraft’s world. 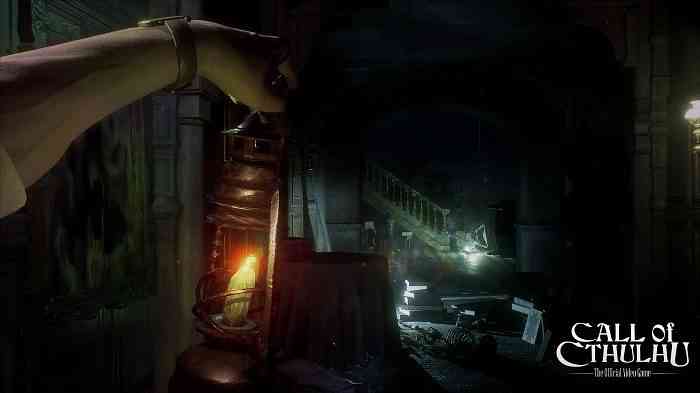 Dare to say, if a game like Bloodborne had story that gripped you, this kind of RPG is likely to do the same. Minus the action of course. Followers of the dark genre have much to anticipate. Lovers of good storytelling have much to behold. And fortunately, Call of Cthulhu will be released by next year, 2017, for PC and console.

Dungeon and Gravestone Review – Please Sir, May I Have Another
Next
The Division Free to Play Weekend PC Only, Consoles Left in the Dark Zone
Previous
Seems the First PS4 is More Powerful Than Nintendo Switch