Besides being a month for many happy tidings, December has also been a news post for much regarding Dragon Quest XI. Some of you probably know we are getting Dragon Quest XI PS4 and Nintendo 3DS versions. But more news keeps coming, such as a brand-new set of screenshots and story information.

Our protagonist apparently comes from a humble town called Ishi. On the verge of 16, his adventure starts with an actual coming-of-age ceremony. That’s right, we’ve got the classic archetype going. Like Dorothy in The Wonderful Wizard of Oz, or Luke in Star Wars, we shall witness another epic adventure through a hero with unique and special powers.

But what is a protagonist without his Han and Leia(Sorry for the non-stop Star Wars). Another couple of characters have been revealed, those who will accompany you on your monster-slaying adventure. Best-friend Emma(who shares the protagonist’s birthday), and thief character Camus join the fantasy world. And speaking of world, the PS4 version of Dragon Quest XI will be a more open-world game. Open world with more lively townspeople for added immersion. Square Enix is hoping to make the best out of its console version. 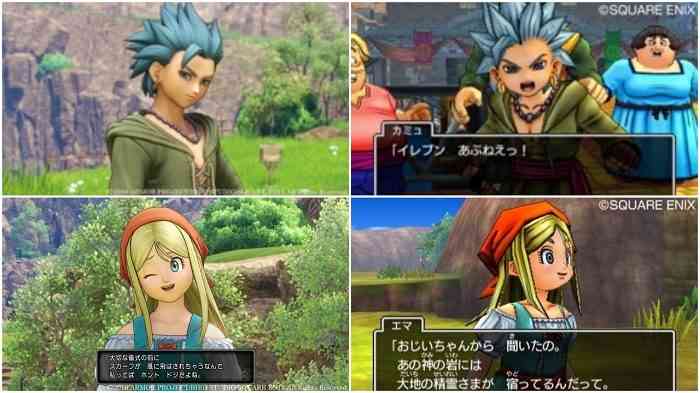 What’s more, fans of the franchise will see many of the usual throwbacks: get the name drops, fully-realized monsters and narrative of lively characters. PS4 players are in store for up-scaled graphics and variable gameplay. All the while, Nintendo 3DS will catch all the usual ques while displaying 3D on the top screen and 2D down below, with the added option to switch between the two during playthrough.

Dragon Quest XI is scheduled for a 2017 release for PlayStation 4, Nintendo 3DS, and Nintendo Switch(although no Switch gameplay has been revealed). Until then, keep up to date on all the latest with COGconnected. Happy gaming. 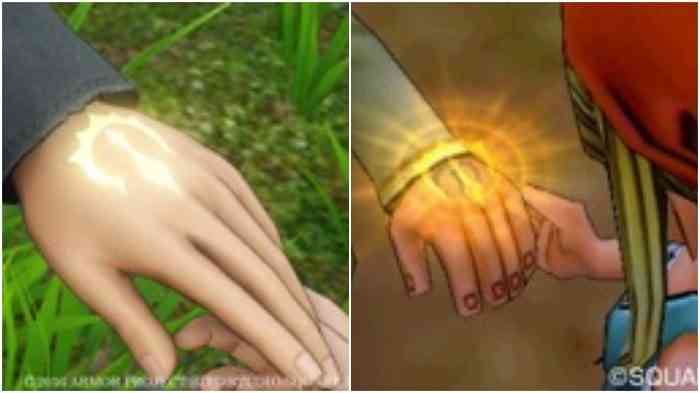 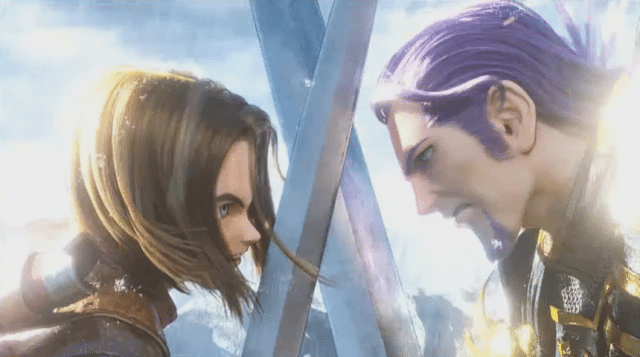