With Less Than A Month To Go Until Gravity Rush 2’s Official Release, Tomorrow Will Bring The Chance to Try Out Kat’s Powers.

A lot is happening for Gravity Rush 2 this year! First of all, we were able to play the remastered original, that released back in February. We received trailers, back story, and gameplay footage. Now it seems, before the year is out, we get a demo too! If you haven’t yet seen the trailers for the game, take a look at the one below.

A recent article on the Playstation Blog announced tomorrow will feature the official release of the Gravity Rush 2 Demo. This demo is available for download from the PlayStation Store December 22nd. Players will have an early chance to see how the gameplay and mechanics measure up on the PS4, and how beautifully the game turned out.

As someone who has personally played the demo, this writer can say that the mechanics are very engaging. With the power and graphic capability of the PS4, the gravity-altering powers are really taken to the next level. Seems like there is no end to the effortless ways to combine Kat’s powers and gameplay handles well. But we will let you form your own opinions tomorrow. The demo offers two modes, one for those new to the series and one for the more experienced Gravity Rush player. Both promise to be great. 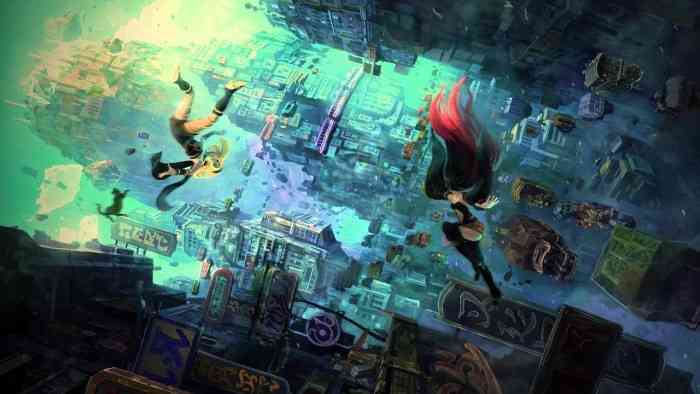 It was also announced today that the anime, Gravity Rush Overture, will be available on December 26th 8 am PST. The animation will be available on Youtube, it is an original production put out by Studio Khara. The anime will fill in the storyline that takes place between Gravity Rush and Gravity Rush 2. As a result, this is likely to explain the appearance of some of the new characters present in GR2. It will also help add some insight into the new surroundings and some additional lore.

So what are you thinking? Any die hard Gravity Rush fans looking forward to the new game? Any new fans intrigued? Let us know in the comments below!

PS5 Trailer “Play Has No Limits” Teases and Takes You To The Edge
Next
Discover Enigmas and Sci-Fi Adventure with Today’s Subject 13 Release
Previous
God of War Nears Completion, Just a Few Views Away from New Information