Earlier this month, DICE announced the Battlefield 1 Open Beta will begin August 31st on Xbox One, PC via Origin and PlayStation 4. If you are excited to get in the Beta but concerned that you don’t have a PS Plus or Xbox Live Gold membership, we have some news for you. 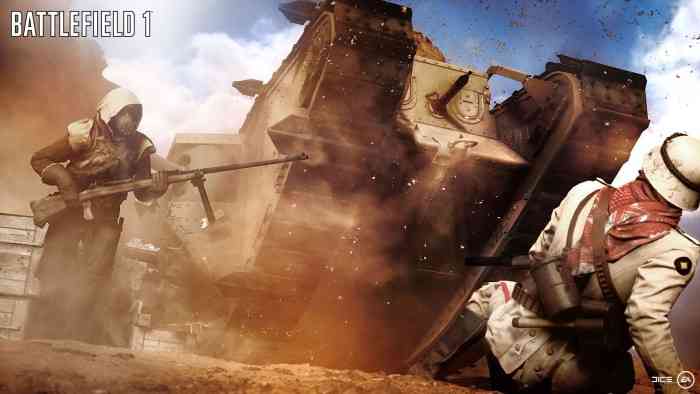 @SpartanB013 You do not need a PS Plus account to play the Battlefield 1 Open Beta on PlayStation 4.

For Xbox owners you will need your Xbox Live Gold membership to play the Xbox One multiplayer Beta. See tweet here:

@Ossieastborn You will need an Xbox Live Gold account to play Multiplayer during the Battlefield 1 Open Beta. — Battlefield (@Battlefield) August 29, 2016

This is kind of a bummer for Xbox fans but a nice little perk for PS 4 owners in the Beta. This being said you do need to be a PS+ member and an Xbox Live Gold member to play online multiplayer when Battlefield 1 releases this October.

If you’re still not a PS+ member, we suggest doing so now, since PS+ subscriptions are going up in price very soon.

An Internet Archive Lawsuit Threatens Gaming History
Next
Deathstroke Confirmed as Villain in Next Batman Stand Alone Movie
Previous
Stop The Nonsense! Nobody is Getting Any Refunds For No Man’s Sky