Assassin’s Creed: The Ezio Collection Coming to PS4 and Xbox One

Assassin’s Creed: The Ezio Collection Coming to PS4 and Xbox One

If a leaked listing by the Korean ratings board is any indication it looks like we’re going to see some last generation Assassin’s Creed titles hit the current generation of platforms in the Xbox One and PS4.

NeoGAF user catmario referred to the yet to be announced compilation as ‘The Ezio Collection’ which would be a reference to Assassin’s Creed most popular protagonist of all time (or so we think!), Ezio Auditore da Firenze. The star of Assassin’s Creed II, AC: Brotherhood and AC: Revelations it would make sense that these would be the three games included in the collection. The listing, of course, doesn’t actually specify the games included but this would obviously be the logical leap. 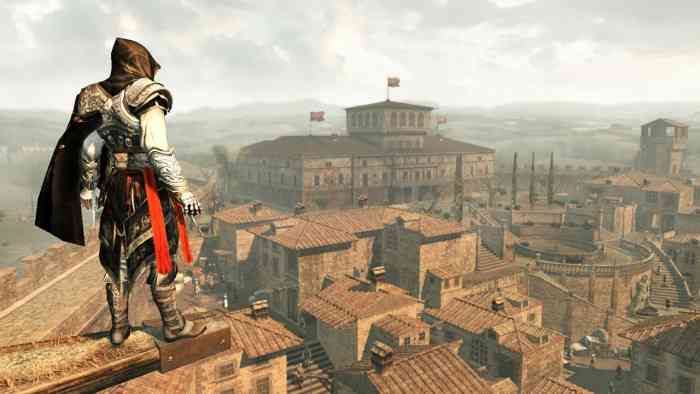 Whether these games are getting a bit of an HD upgrade for the current gen remains to be seen but in the era of remasters it’s a forgone conclusion that there’s very likely a lot of truth to this leak. Even more so considering the fact that the Assassin’s Creed franchise skipped its yearly entry this year. For now. all we can do is speculate but it’s funny how most of these ‘leaks’ end up being cold, hard facts.