Below Gets Delayed Again

I hope you weren’t planning on playing Super Time Force developer Capybara Games’ latest title, Below, anytime soon. Today we learned the game will be delayed once again.

The atmospheric and ethereal indie game has been delayed with no new release date. This is not good news for all of those who were looking forward to the game that was originally supposed to come out this summer for Xbox One and PC. According to the developer, Capybara needs a little more time to make sure it meets the studio’s high standards. 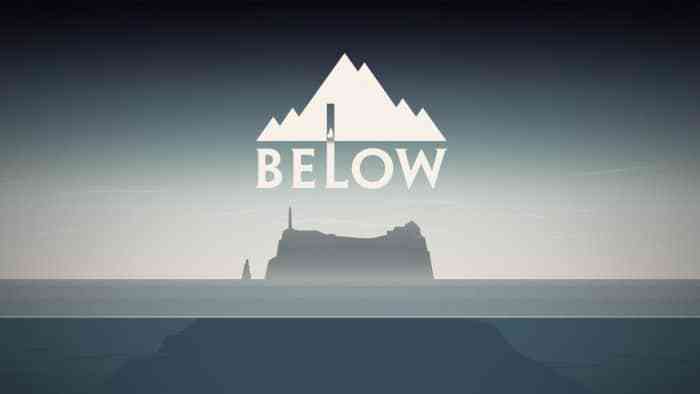 Below is an adventure game viewed from a top-down perspective. The player-character is a “tiny warrior exploring the depths of a remote island”. The game is about exploration, though that goal is contingent upon the character’s survival. Microsoft’s Phil Spencer described the game at E3 2013 as a “creative take on roguelike gameplay” in a “mysterious world”. The environments are randomly generated.

Below was first revealed back in 2013 and was one of the first indie titles to be showcased for the Xbox One. Since then it’s had several different release dates, only to become another victim of the rising scourge of game delays.

Capybara is hardly the only victim. Final Fantasy XV’s September 30th release date has been delayed to November, making it a little over 10 years since Square Enix first revealed it as a PlayStation 3 exclusive.

We are generally supportive of delays as Developers should definitely take their time to make sure the game is tight. Nothing worse than a broken game, right?

The Knight Witch Review – A Captivating Concoction
Next
F1 2016 Speeds Its Way onto PS4, Xbox One, and PC, Available Now
Previous
Assassin’s Creed: The Ezio Collection Coming to PS4 and Xbox One