Splinter Cell for Free Sounds Like a Good Deal To Us

If you’re not a member of the absolutely free Ubisoft Club you might want to consider signing up. As part of Ubisoft’s celebration of 30 years in the video game business they are running through a rotation of their games to give away for free. The current game, Prince of Persia: The Sands of Time, finishes its run on July 12th and Splinter Cell starts on July 13th. 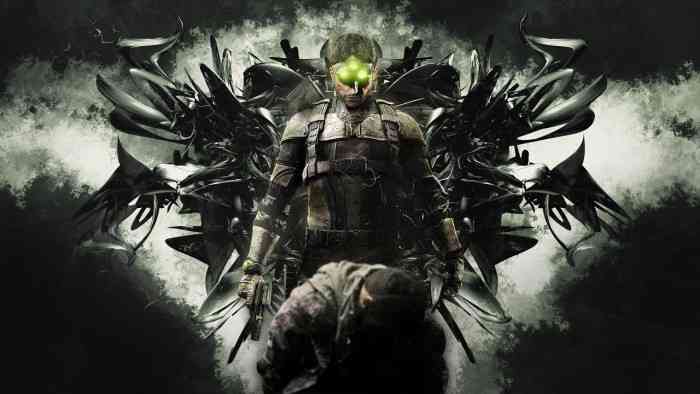 Sam Fisher and the Splinter Cell series is one of the absolute best stealth franchises in all of gaming. Picking up the game that started it all for free certainly isn’t a bad deal. The only catch is that it’s only for players on PC, but hey it’s still better than a kick in the pants.

Now if only we could convince Ubisoft to continue the Splinter Cell adventures on the current generation. We have a feeling that more than a few people would be happy about that. Whaddaya say Ubisoft!?