Well that came out of nowhere. Rockstar’s cult classic beat em’ up The Warriors has suddenly appeared on PlayStation Network in Europe. That means, logically, that we in North America can expect to see it here extremely soon. Can you dig it?! Yes, you can.

Now, in case you have no idea what I am rambling on about, The Warriors is a beat ’em up video game developed by Rockstar and published by Rockstar, releasing in October of 2005 for the PlayStation 2 and Xbox. It also later had a pretty good port over to the PSP and PS3. Now, over ten long years after the game’s original release, it seems we finally have a current-gen release.

The game is based on the 1979 movie of the same name, which ironically, is also considered to be a cult classic in the movie genre. It’s over-the-top action, crazy gangs, and suspenseful story have won over legions of fans, and is definitely a flick you should check out if you haven’t seen it yet. 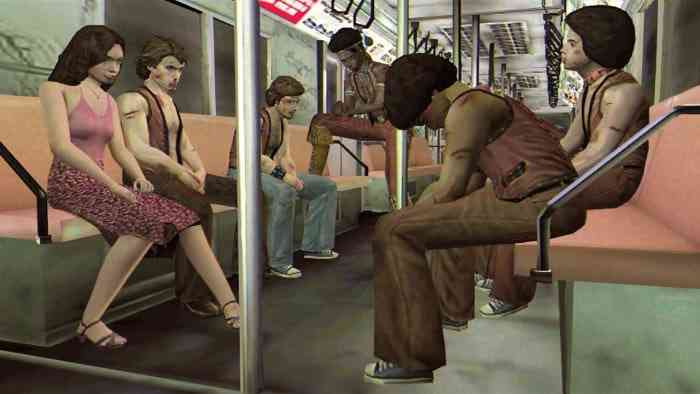 As for The Warriors game, here is a description from the PSN listing:

“New York, 1979. A battle on the streets. The armies of the night number 60,000 strong, and tonight they’re all after The Warriors – a street gang wrongly accused of killing a rival gang leader. The Warriors must make their way from one end of New York to their turf on the other side of the city. All that stands between The Warriors and their survival are 20 miles and thousands of street gang members.”

Stay tuned here for more info on the game as we hear it, including a possible review!

Rockstar Released Red Dead Redemption 2 EP
Next
Fans to Choose Who Will Star on Cover of EA Sports FIFA 17
Previous
Carmageddon: Max Damage Available now for PS4 and Xbox One