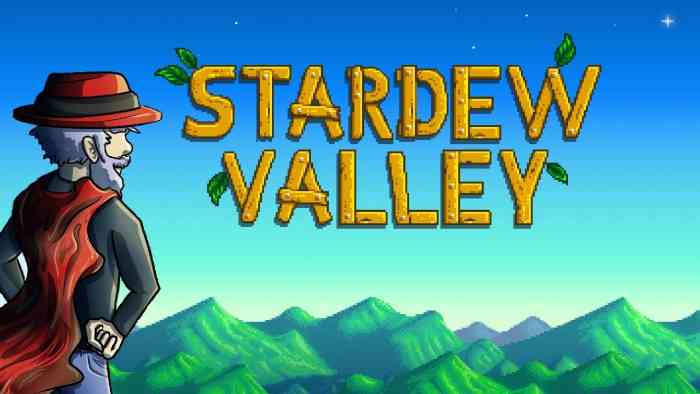 As reported in VentureBeat, analysts at research firm SuperData predict that virtual reality will be a $40 billion business (that’s with a ‘B’) by 2020; this latest figure from Google sure seems to back that prediction up.

Sony’s upcoming PlayStation VR, which will likely be a big seller due to the huge PS4 install-base, will likely work with some of that content, but Sony’s desire to keep their device family-friendly will probably bring limitations on adult content.

Little Cities Review – There’s a New Mayor in Tinytown
Next
The 25 Best-Reviewed PS4 Games of 2016 So Far
Previous
Ultimate Xbox Game Sale Begins on July 5, 40-60% Off Many AAA Games