Wintory, best known for his GRAMMY-nominated work on Journey, teams up with creative director Matt Nava again to bring together their extraordinary talents.  The latest trailer captures the passion and emotion driving the music of ABZÛ, one of the most anticipated videogame scores of the year.  Each musical chord is perfectly synchronized to the visually stunning gameplay footage depicting the mysterious and awe-inspiring life of the ocean. Wintory’s soothing music and artistic sensibility immerse players further into the serenity of the underwater experience set alongside the emotionally moving narrative of wonder and exploration.

ABZÛ is an epic descent into the depths of the sea where players explore the mystery and wonder of the ocean. As ‘the Diver,’ players will uncover their true connection to the ocean, as the world around them begins to unlock its secrets. Fluid swimming controls allows the Diver to interact with lush kelp forests; thousands of fish and hidden worlds, which await her on her quest. 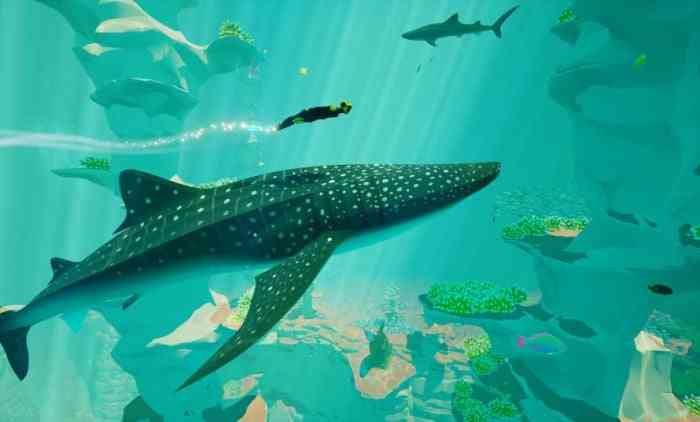 ABZÛ will be available via digital download on August 2nd on PSN (PS4) and PC via STEAM.  Players can pre-order ABZÛ ahead of its release by following this link to their official website.

PlayStation Exclusive ABZÛ Appears On GameStop Website For Xbox One