Batman: Arkham VR is an upcoming VR title that is in the works by Warner Bros. Interactive Entertainment. It is expected to come out later this year, as is the platform on which it will appear – PlayStation VR will be launching on the 13th of October. If you are a fan of Batman, especially the recent “Arkham” series of games, and you plan on buying a PlayStation VR headset, Batman Arkham VR looks like a no-brainer, And now, we’ve learned some details on the game, including price and preorder info. 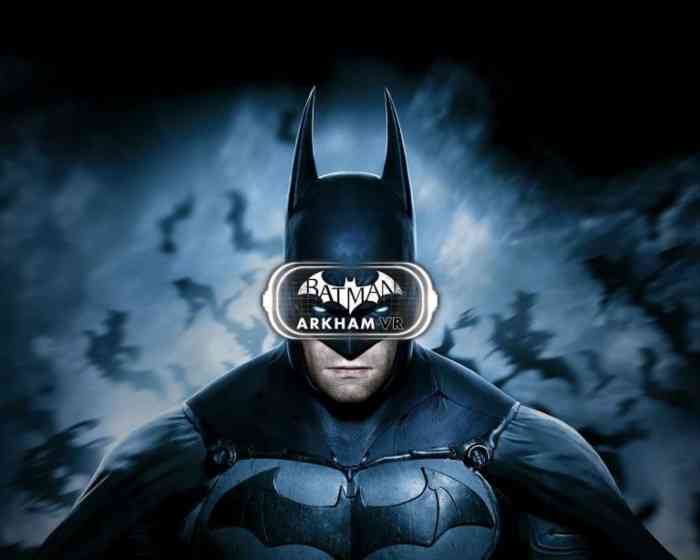 According to a new Amazon listing, Batman Arkham VR will release December 29th, 2016 – right after the PlayStation VR, and well-positioned for the Holiday season. It will be priced at $19.99 US, which is not that expensive compared to many game titles. You can preorder the game at this link. Here are some details, from the Amazon page:

In case you missed it, PlayStation VR is shaping up to be a huge seller for Sony, with people already selling their units on eBay for huge sums. Time will tell if it lives up to the hype – stay tuned here for more on it and other VR stories.


PlayStation VR2 May Not Arrive Until 2023 Due to a Delay