Fallout: New Vegas and 7 Other Games Now on Xbox One Backward Compatibility

As Fallout 4 is releasing the last of its DLC, players on Xbox One can return to Fallout: New Vegas. Seven other titles from Xbox 360 have also been recently added to Xbox One backward compatibility. 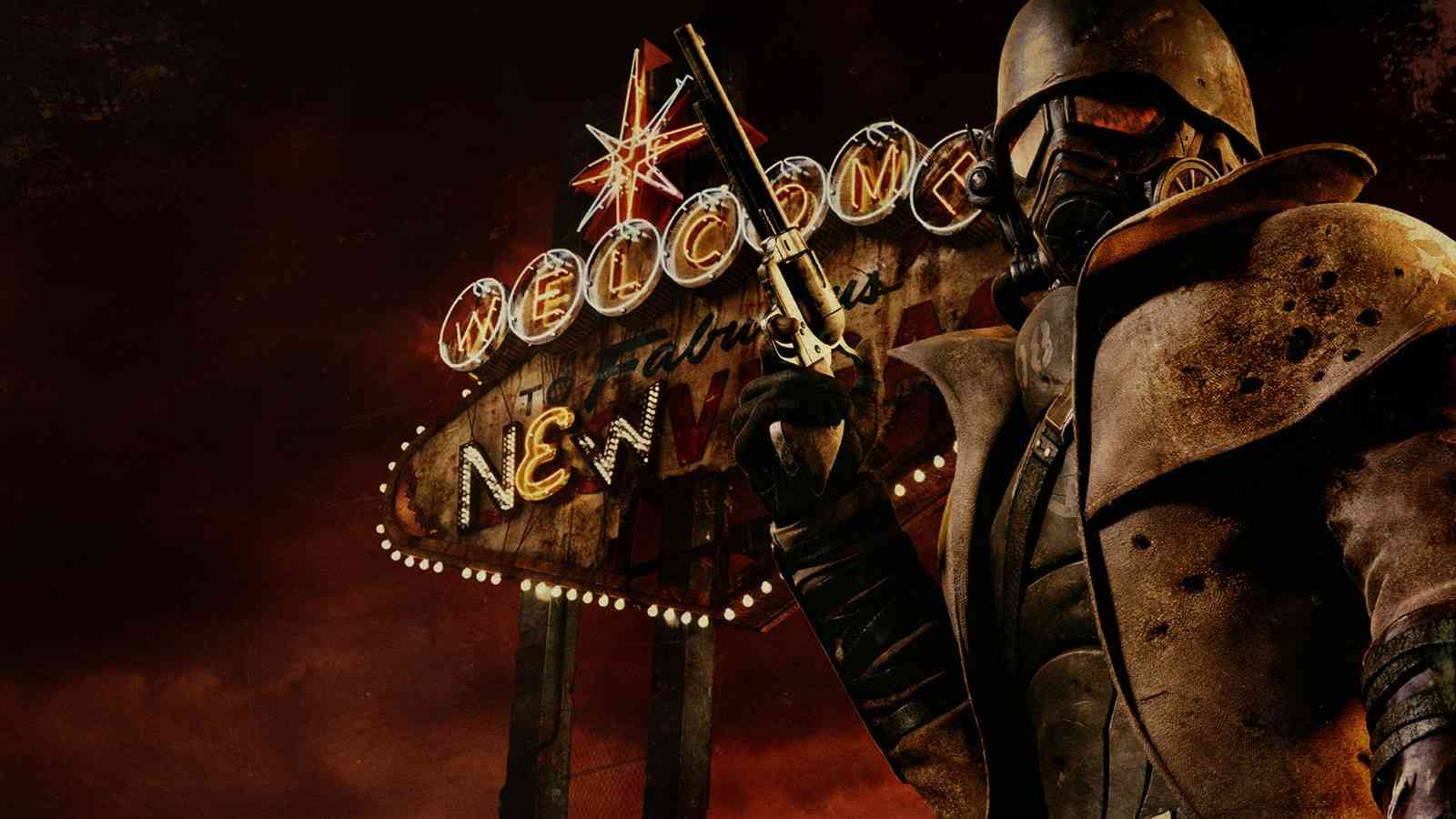 Fallout: New Vegas was originally released in 2010. It was developed by Obsidian Entertainment, published by Bethesda, and created in the Fallout 3 engine. Set in post-apocalyptic Nevada, Xbox One players can now return to the glittering city of New Vegas and shoot cazadors while screaming about their jingly-jangly spurs. 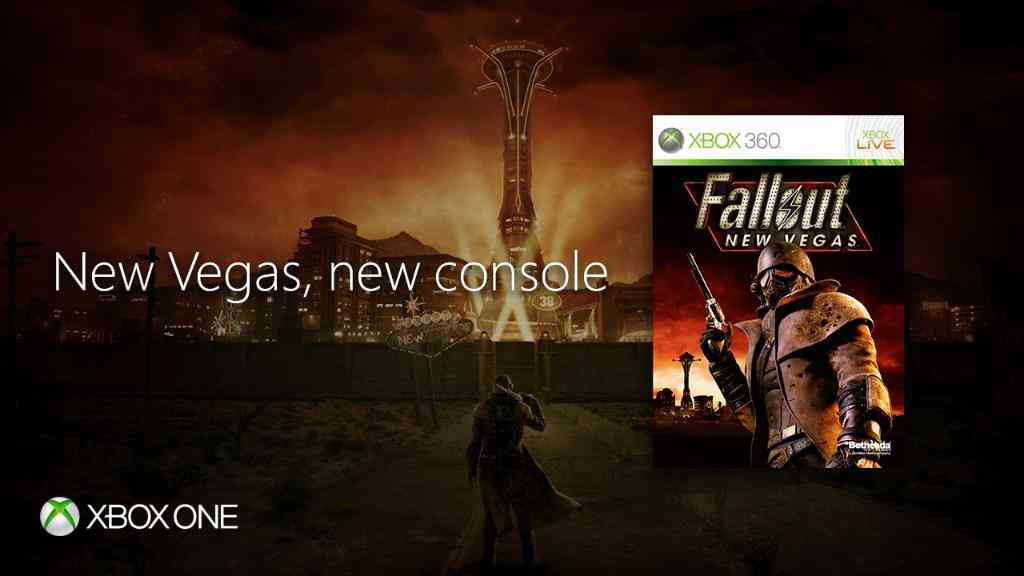 Here is a full list of the games that are currently on Xbox One backward compatibility. For more information about the program, visit here.