Playground Games and Others Step Up in Wake of FreeStyleGames Layoffs 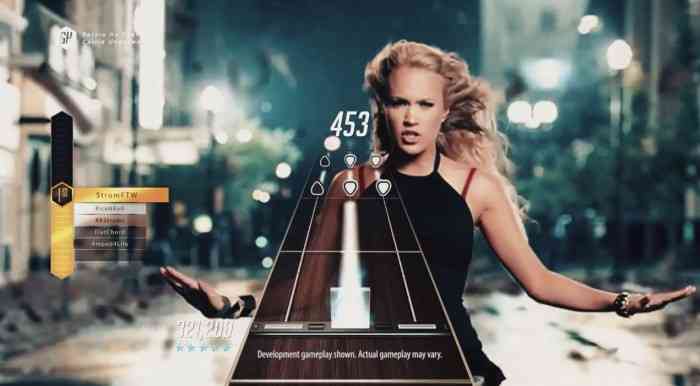 Any time we hear about a studio closing or cutting down its team, it’s a disappointing piece of news. Knowing that tons of talented developers, PR people, clerical staff and more are out of work in an industry we feel so passionately about is certainly unfortunate. One thing you can always count on is others in this industry to not only step up with condolences, but also with opportunities. Like no other business in the world, the game developing community steps up to offer not only condolences but a ton of opportunity as well.

In the wake of the announcement that Activision was doing some restructuring at FreeStyleGames, the developers of Guitar Hero Live, and laying off a large number of staff, the offers of sympathy came rolling in.

Yesterday, it looks like FreeStyle held a job fair to assist those affected into transitioning into new positions inside the industry they love. In attendance was Playground Games, developers of the fantastic Forza Horizon series.

Cheers guys and to all the other studios for showing their support this last week. You all rock massively ???? https://t.co/yKyr1YWn08

There’s no doubt that the video game industry is as harsh and cut throat as it is passionate and it would be a shame to see all these talents go to waste. What an incredible show of faith, compassion and brotherhood / sisterhood to step up when things go sour. 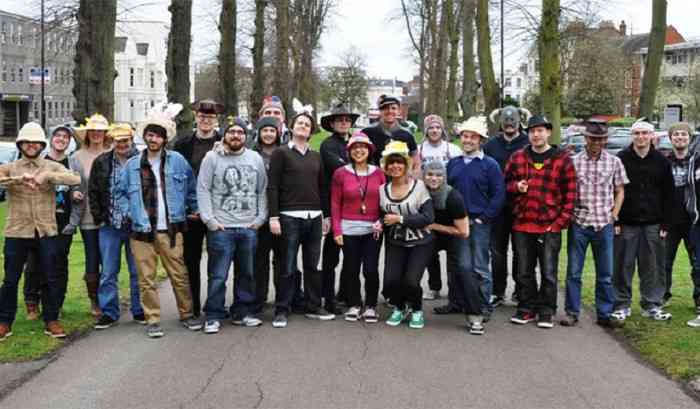 We’ve had the chance to meet many members of the FreeStyleGames team over the past year or two and found them all to be passionate developers who love what they do. We extend not only our condolences but our wish for them to find amazing places to go to and continue doing what they love.