Originally scheduled to release on May 24th, it looks like the development team for Mirror’s Edge Catalyst wants just a couple more weeks to spit polish the game. On the Mirror’s Edge Blog, Design Director Erik Odeldahl had this to say:

As you know, we’re about to open the gates to the city of Glass for participants of the Closed Beta. One of the key features of the Beta and the full game is Social Play, detailed in our latest developer diary.

Taking on Dashes designed by DICE, creating your own Time Trials, climbing the Leaderboards, and connecting with your Runner friends are some of the Social Play features we’re really excited about – and something we want to play flawlessly.

To support the Social Play features, we are using a brand new online technology. We also want to make sure we have the opportunity and time to address player feedback from the Closed Beta. That is why we will give ourselves a bit more time to perfect the game, with a new release date for Mirror’s Edge Catalyst of June 7th (NA) and June 9th (EU). We’re confident that these extra two weeks will make sure the game is as amazing as possible for you the players.

Thank you all for your continued support and excitement for Mirror’s Edge Catalyst. The return of Faith is imminent. 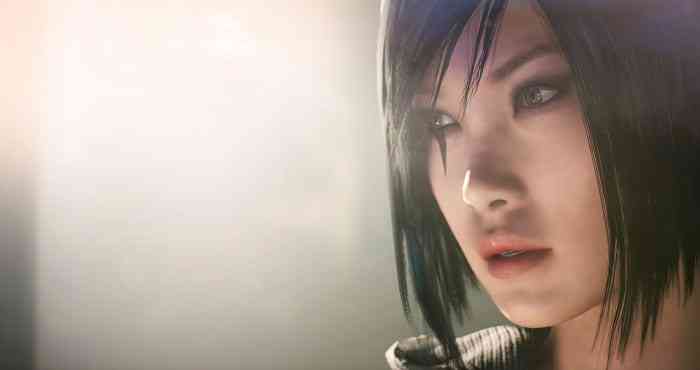 A two week delay isn’t so bad and with the amount of excitement surrounding Mirror’s Edge Catalyst already, well, we’re not surprised that the development team want to get it right. We’ll be playing the Closed Beta and will be hitting you with early impressions, followed by our final review upon release. Keep it locked to COGconnected.