Independent studio Ape Law is set to release Episode 1 of the psychological horror game Albino Lullaby as a SteamVR launch title today with the release of the HTC Vive VR headset. The studio, comprised of veterans from Bioshock: Infinite, top-selling indie title Chivalry: Medieval Warfare and the Tomb Raider reboot, will bring their made-for-VR, no jump scares, no gore horror game on launch day to the Oculus on March 28 as well as the Vive on April 5. The new trailer features a streamer mashup playing Albino Lullaby both in VR and 2D:

“Players are finally getting to experience Albino Lullaby the way it was intended, in gloriously immersive VR. The response has been so positive that we’ve decided to take it to the next level, by incorporating Vive room scale and hand controllers. Albino Lullaby will have a whole new angle on immersion available to the public as soon as it’s ready!” said Justin Pappas, creative director of Albino Lullaby and Founder of Ape Law. 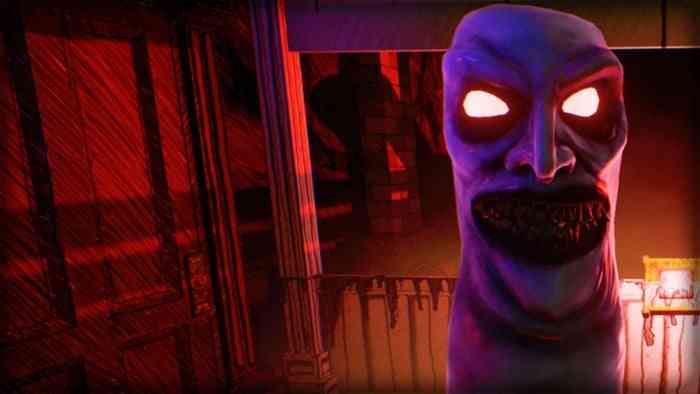 Current Albino Lullaby: Episode 1 Steam owners (purchased before May 28) will receive a key for the Oculus Store by filling out the form here .

Albino Lullaby: Episode 1 is available from the main lobby of the Oculus Store, or on Steam as part of the SteamVR launch day sale for $9.99 or as part of the Season One Pass for $24.99.

Features of Albino Lullaby Include: 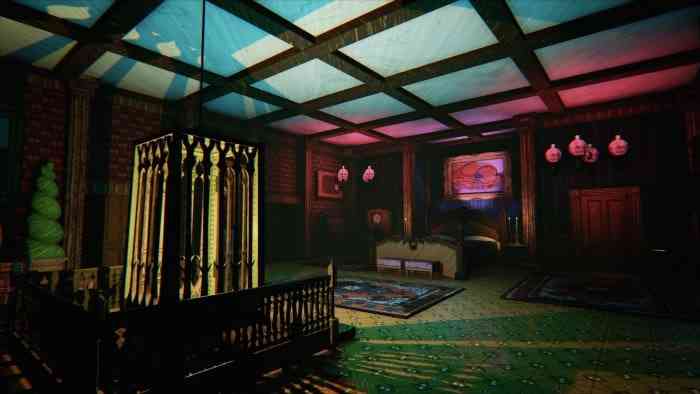 With a game space that dynamically twists and contorts around you in real time, as you unravel an equally twisted narrative, Albino Lullaby shows that horror can be scary without jump scares or gore. Escape a surreal, psychological nightmare set in a dark and macabre Victorian town that clings to the precipices of underground cliffs. Discover hidden spaces haunted by ‘The Grandchildren’ and uncover clues to understanding just where and what you are.

Valve Index is Available in Canada and Japan

After 12 Years, a New Half-Life Game Is Coming Out
Next
Black Desert Online Sells 400,000 Copies in its First Month
Previous
Koei Tecmo Will Offer It’s First Glimpse For Nioh With The Release of An Alpha Demo Exclusively For PS4