XSEED Games today released the first of what they say is a series of videos for the upcoming launch of SENRAN KAGURA ESTIVAL VERSUS, which is scheduled for release March 15th on the PS4 and PS Vita.

We’ve been told that subsequent videos will be released daily throughout the week on XSEED Games’ YouTube channel, and the video series will come to its conclusion on March 11 with a livestream on the company’s Twitch channel. 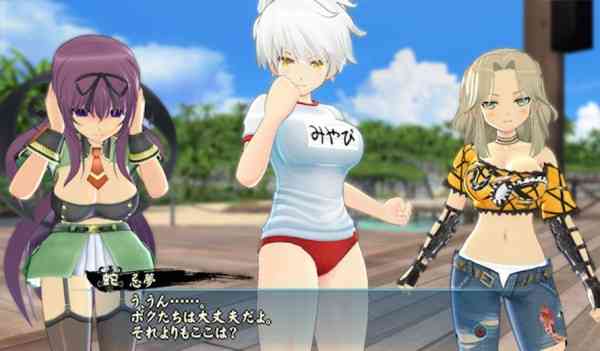 Developed by Marvelous Inc. and Tamsoft and published in North America by XSEED Games, the limited ‘Endless Summer’ physical release of SENRAN KAGURA ESTIVAL VERSUS will sell for the price of $59.99 for the PS4 system and $49.99 for the PS Vita system, while the digital release of the game will be available on the PlayStation Store for $49.99 and $39.99 respectively.