Xbox Showcases Spring Games Lineup for Xbox One and Windows 10, Full Details Inside

Kicking off with today’s release of Gears of War: Ultimate Edition for Windows 10, the Xbox spring games lineup includes a wide array of fan-favorite franchises coming to both Xbox One and Windows 10, including Quantum Break, Forza, Killer Instinct and more. 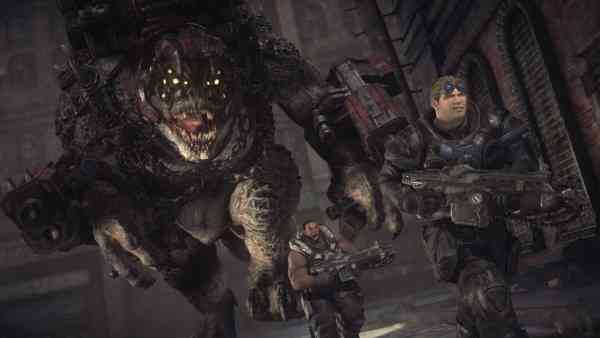 Whether you enjoy hitting the race track in a gorgeous supercar, bending time to your will, or venturing deep into apocalyptic worlds, Xbox is delivering an amazing lineup of games this spring and beyond:

New Features in the Windows 10 Xbox App and Xbox One – The Xbox team discussed new updates arriving soon on Xbox One and also in the Xbox app in Windows 10, demoing some of the new features on a top-of-the-line Razer Razerblade 14-inch laptop:


Ubisoft Shows Off The Division Resurgence In Latest Gameplay Trailer