If you’re trying to get your hands on a Wii U in Japan you might have a tough time. According to a report from Japanese magazine Nikkei, the Wii U is having serious stock issues in the Land of the Rising Sun. The magazine takes an in-depth look at Nintendo’s financials for later this year, but makes mention that many shops in Japan have put up signs stating that the Wii U is sold out as far back as January. 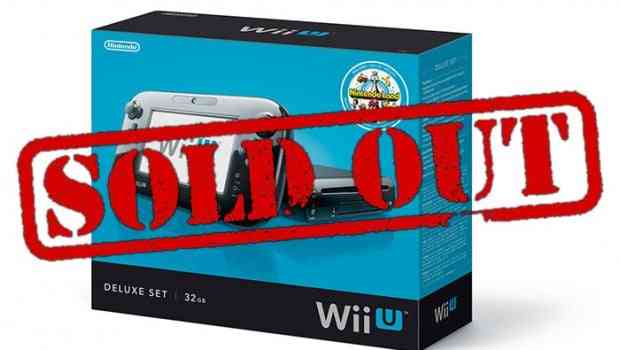 Of course the resulting rumours are that Nintendo might be about to push a price drop on the console but the Big N has staunchly denied the claims. The report further states that rumours suggest Nintendo is restricting supplies in order to avoid unsold inventory of the Wii U.

Here in North America it’s never too hard to find a Wii U console as the machine has lagged in a strong 3rd position well behind the Xbox One and PS4 consoles.

Tokyo Police Arrest Man Who Embezzled PlayStation 5 Consoles
Next
Lead Designer on Star Wars Battlefront Loses it on Twitter for Being Called Lazy
Previous
Deal Alert: The Talos Principle 75% Off on Steam This Weekend