The biggest, baddest, craziest battle in the PvZ universe just grew bigger! PopCap Vancouver announced today that the Plants vs. Zombies Garden Warfare 2: Graveyard Variety Pack, the first free content update to Plants vs. Zombies, Garden Warfare 2, release on March 8th for all players on Xbox One, PlayStation 4 and Origin on PC. This free content update delivers a new map, missions, gameplay features and balancing improvements, including the brand new Zomburbified Garden Center map: Aqua Center. First appearing in the original Plants vs Zombies Garden Warfare, the Garden Center has since been taken over by zombies and Dr. Zomboss has rebuilt it to become the Aqua Center.

Some of the incredible content coming in Graveyard Variety Pack includes: 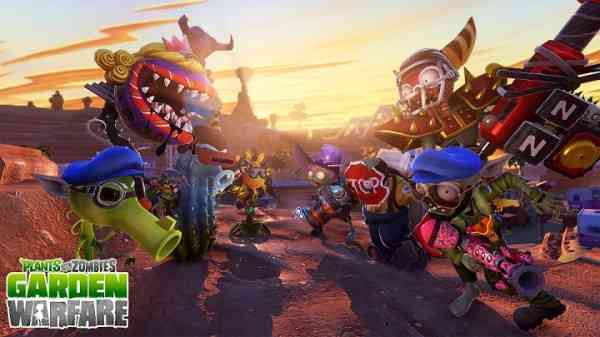 Some other great New Features include:

To learn more on how to join the battle for Zomburbia, please visit their official website!