Beginning today, players can unlock new gear and characters from the movie, including Batman, Superman and Wonder Woman, in Challenge Mode or via Early Access and Booster Packs. 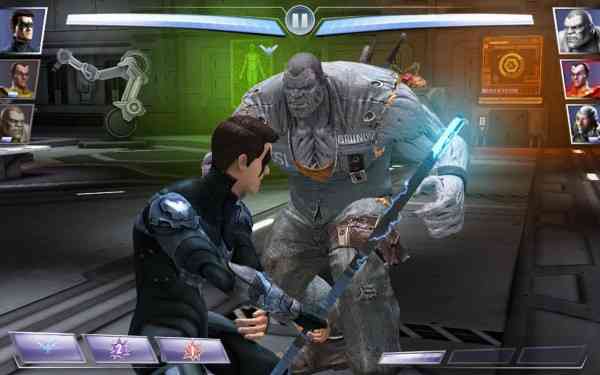 March 3 – April 13, fans can play to unlock the Superman and Wonder Woman characters from Batman v Superman: Dawn of Justice in a series of Challenge Modes.

Fans who want to get their hands on these characters immediately can purchase Early Access Packs starting today, which also include character gear and Power Credits.

The latest update to Injustice: Gods Among Us also adds NetherRealm Studios’ versions of iconic DC Comics Super-Villains Black Adam and Sinestro. Fans will soon have a chance to unlock both characters in upcoming Challenge Modes and Early Access Packs. The update is available today for iPad, iPhone and iPod touch, with an Android update coming soon.

You can view the Injustice: Gods Among Us Mobile Game March 2016 Update Trailer here: