Film fans around the world are excited today, as Walt Disney Studios has announced Indiana Jones 5, which will star Harrison Ford, is coming in 2019. The film will once again be Directed by Steven Spielberg, who has helmed all the previous Indiana Jones installments.

“Indiana Jones is one of the greatest heroes in cinematic history, and we can’t wait to bring him back to the screen in 2019,” Walt Disney Studios chairman Alan Horn said in a press release. “It’s rare to have such a perfect combination of director, producers, actor and role, and we couldn’t be more excited to embark on this adventure with Harrison and Steven.” 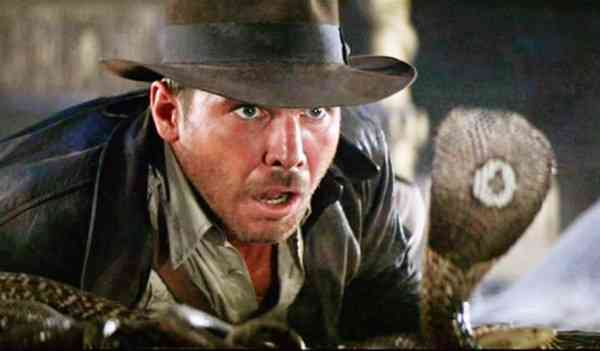 The rights to the Indiana Jones franchise were bought by Disney in the same deal with George Lucas that gave them Star Wars, and any new Indy movies will presumably have the same lack of hands-on involvement from the legendary filmmaker. Disney, fresh off a monstrously-successful latest Star Wars entry, Star Wars: The Force Awakens, is likely eager to see the same box-office jackpot with a new Indiana Jones film.

The announcement today is great news for fans of the series, but is not a complete shocker – Steven Spielberg himself did drop hints of such a project while promoting the film Bridge of Spies back in October of 2015. 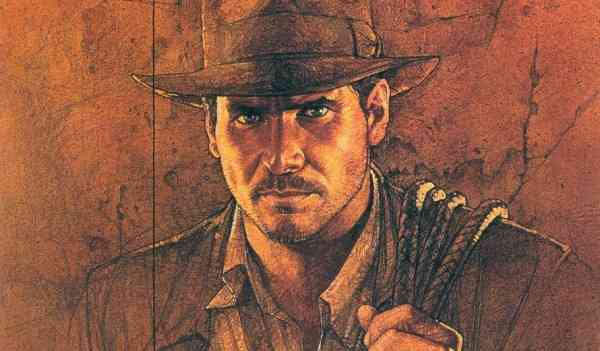 Indiana Jones 5 is set to open July 19th, 2019, on which date Harrison Ford will be 77 years old. Here’s hoping he doesn’t lose any of his trademark whip and horse-riding skills. Sta tuned here for any more details on this project!