Following last night’s “Final Fantasy Uncovered” event – which was brilliantly helmed by Kinda Funny‘s Greg Miller and Tim Gettys – Square Enix dropped a surprise in the laps of PS4 and Xbox One owners. That surprise is the FFXV Platinum Demo, which exists completely outside the content of the final game.

In the FFXV Platinum Demo, players take control of main character Noctis as a child. In Noctis’ dream world, you’ll get a surprisingly accurate idea of what Final Fantasy XV feels like without spoiling the main story at all. The Final Fantasy XV Platinum Demo story WILL tie directly into the newly announced anime series though, and Square says there will be bonuses in the final game for playing through this demo. 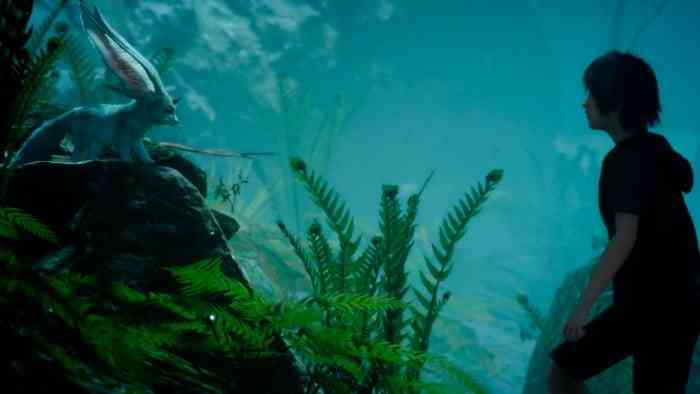 Final Fantasy XV draws influence from past entries in the series, but has a seriously modern approach to combat. Somewhere between Kingdom Hearts and Bayonetta, the combo laden and fast paced action in the FFXV Platinum Demo will give eager players a very good idea of what to expect come September. The Final Fantasy XV Platinum Demo is available for download now on PS4 and Xbox One. Go now!

Mobius Final Fantasy is Coming to an End
Next
Legendary Sailing Ships Added in Latest War Thunder Update
Previous
Far Cry Primal Getting a Survivor Mode, Which Arrives as a Free Patch