If you own a Sony PlayStation Portable, you don’t have much more time to purchase new digital content. It has been revealed that Sony will shut down the console’s PlayStation Store as of March 31st, 2016.

This comes on the heels of news that Sony’s PlayStation TV console is being discontinued in Japan, leading many to wonder how long that device has left as well. 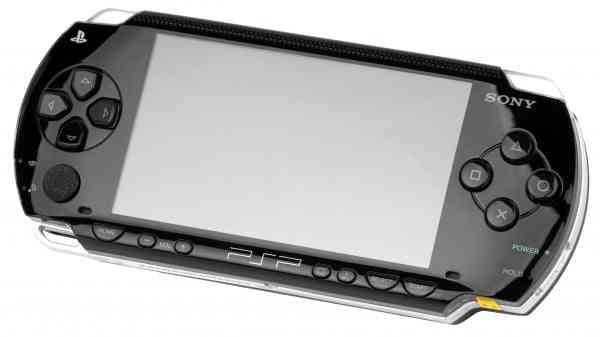 If you have one and are wondering if you can still download past purchases or new in-game content, apparently you are covered – but you will have to do everything from now on via the online PlayStation Store on the web.

Alternatively, you can also download and play PSP games using your PS3. Here’s how you do it:

Viola! You can keep downloading and playing PSP games (as long as there are games, of course).