‘Shiness: The Lightning Kingdom’ Trailer Released… But What Platform Will We See This Beauty On?

Take a look at the magical universe of Shiness: The Lightning Kingdom in this new trailer from development studio, Enigami. Absolutely gorgeous in motion this trailer alone should put the game on watch lists for RPG fans everywhere.

Travel through an enchanting yet hostile world where the lands of Mahera have become fragmented, and our heroes travel from the flying city of Mantara, to the Adorn plain and the Gromiz caverns. Shiness immerses you in a vast world that you can interact with, thanks to the skills of your 5 playable characters: choose to destroy a giant rock blocking your way with pure strength, or use kinetic powers to activate mechanisms that will open a secret door.

Face dozens of lethal enemies during your journey that you’ll need to defeat in hyperdynamic combat, mixing magic with combos, as well as parries and blocks like a traditional arena fighter. Gain experience through combat, completing quests and progression through the story. Evolve your characters, learn new skills and spells, and become the hero who will unify the civilizations of Mahera. 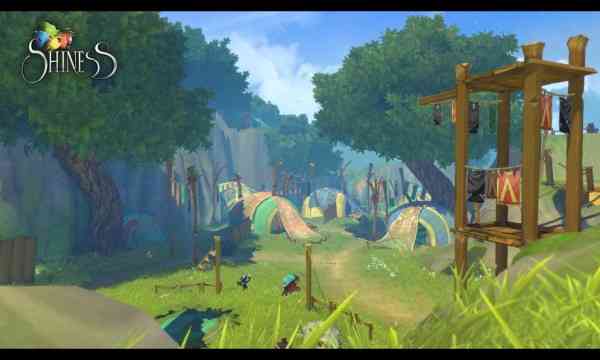 Details for this stunning Action RPG are sparse and we mean really sparse! We know it’s coming in 2016, we know it is beautiful, we have NO IDEA what platform to expect it on as that is still TBA. At a guess, we’d think the developers are still shopping it around and hopefully we find out soon. For the benefit of gamers everywhere it sure would be great to see it on multiple platforms. Rest assured we will bring you those details as soon as we hear! 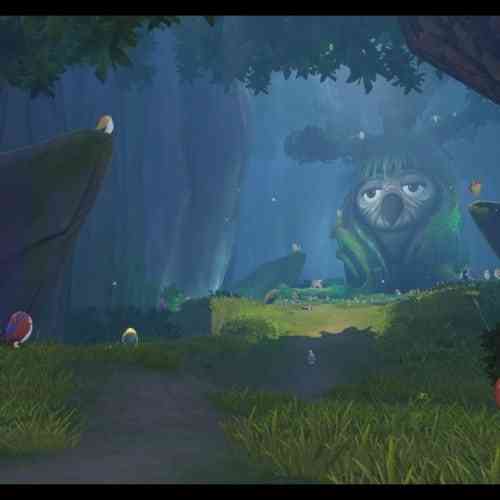 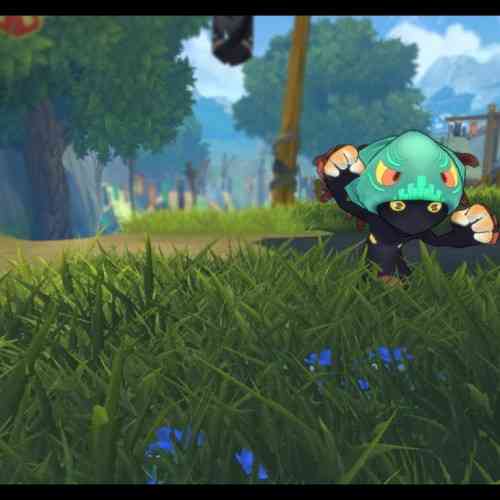 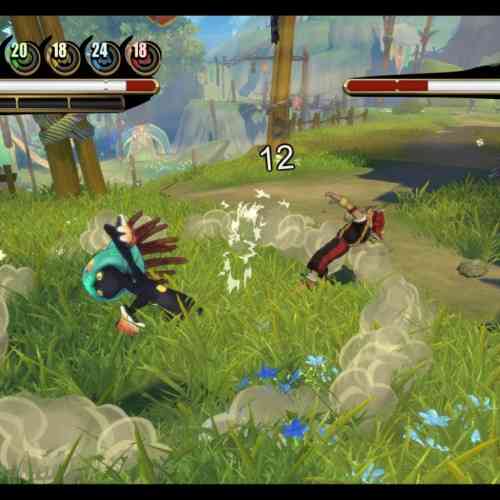 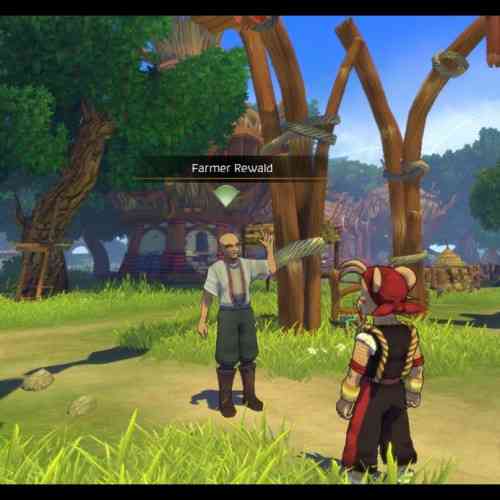 
Diablo II: Resurrected Review – The Devil Is in the Details