Nintendo Not Planning a Booth at GDC 2016

It appears that Nintendo will not have a booth at next year’s Game Developers’ Conference. This is a surprise to anyone who has been following Nintendo lately, because the company is well known to be working on the NX console, and was expected to launch it next year. 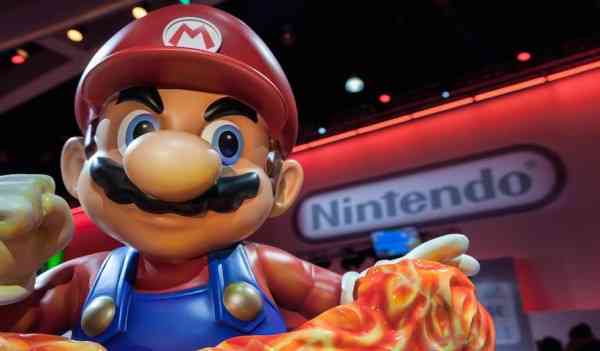 According to an online version of the GDC floor plan, Nintendo only currently has a few small business rooms booked at GDC, which makes the public unveiling of something as huge as the NX very unlikely. This floor plan is current up to the date of December 11th, so there may be a future update to the plan later.

Stay tuned here for any more news about the launch of the Nintendo NX.


Huge Switch Presentation Locked in for Jan 12; Price, Specs and Games to Be Revealed

Why I Was Wrong About the Nintendo Switch