This year’s Red Bull Battle Grounds – a competitive video game tournament series – has featured heart-stopping competitive play with StarCraft II’s Archon mode, a new multiplayer experience that will be included in the upcoming Legacy of the Void standalone expansion pack. Two players take over one army, controlling it cooperatively against another two-player team’s army. Archon Mode promises to be intense and exciting as the qualifiers series comes to an end this weekend.

The Red Bull Battle Grounds Playoffs will host eight teams that have won a series of action-packed qualifiers over the summer. Featuring an original tournament set-up that allows teams to challenge other teams directly, each team will start off with three lives and the last two teams standing will be named victors. 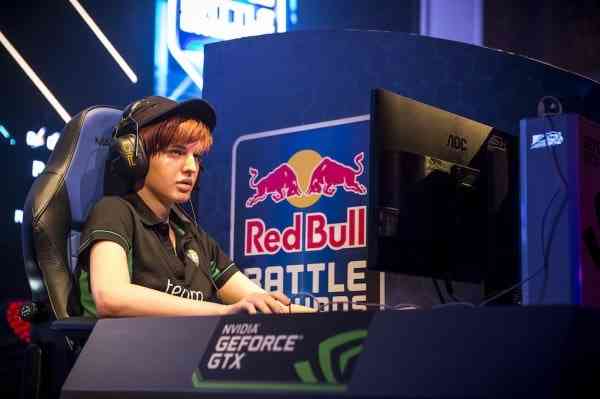 The top two teams from this weekend’s Playoffs will advance to the Grand Finals on September 19th in Washington D.C, where they will face off with two other teams: one featuring 2014’s reigning Red Bull Battle Grounds champion Bomber with a teammate to be named later, and winners of the Toronto qualifier, viOLet and MaSa.

With the likes of prestigious StarCraft II veterans such as TaeJa and MC taking the stage at the Playoffs this weekend, Archon Mode will redefine StarCraft II’s competitive gameplay as players are forced to work as a team. Fans will witness first-hand how this impacts top-level eSports, as Legacy of the Void releases to the public later this year. 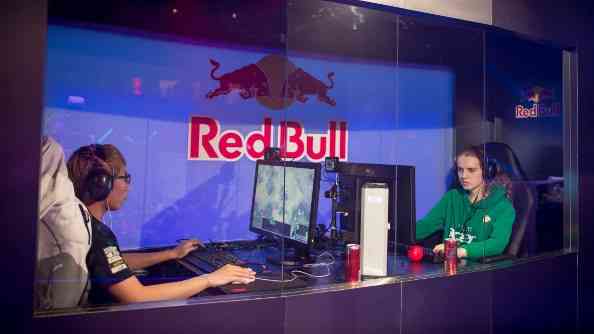 WHEN:
Friday, August 28th – Sunday, August, 30th
Livestream starts at 10AM PST every day at www.redbullbattlegrounds.com

Tune into all of the Action starting this Friday, August 28th at 10AM PST and Purchase Tickets for the Red Bull Battle Grounds Grand Finals in Washington D.C. at: www.redbullbattlegrounds.com

FIFA Is Committed To Expanding Its Gaming And eSports Portfolio
Next
Yakuza 5 Now Available for Pre-order in the Americas for PS3
Previous
Legend of Legacy: New Liber and Garnet Character Trailer Released