Travel the Grid as Tron Makes its Way to Disney Infinity (2.0 Edition) 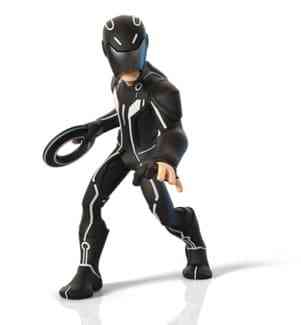 Son of brilliant videogame creator Kevin Flynn, Sam is ready for action. His skilled Lightcycle maneuvers make speeding around the Grid and outsmarting his foes a breeze. Wielding his Identity Disc, he battles his way to become a User that Programs revere. 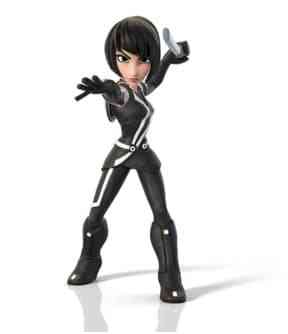 A rarity among Programs, Quorra, a fearless warrior, leaps her way into Disney Infinity. Don’t let her gentle nature fool you – she’s a true warrior at heart. Using her Katana and Identity Disc as weapons, Quorra is one Program you don’t want to cross.