French production company Forge Animation has launched a kickstarter campaign to help raise funds for the creation of a Windwalkers video game. Along with the video game, which has been greenlit on Steam, the Windwalkers story will be produced into an animated film and graphic novel, all based on the award winning, cult-classic Sci-Fi novel La Horde du Contrevent by Alain Damasio.  The kickstarter campaign began on February 4 and runs through March 4, 2015. Fans can donate directly at: 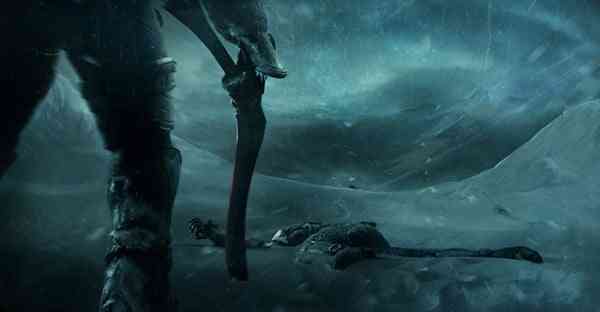 Forge Animation is an artist-run collective made up of international game designers, animators and musicians that have worked on celebrated movies and games such as Final Fantasy, Avatar, The Hobbit and more.

The universe of Windwalkers is a dynamic world shaped by the wind, where tornadoes, erosion, and storms are not calamities, but a part of everyday life. The world is in constant movement and change, which both helps and hinders the player. Following the wind is the only path to reaching the ultimate goal – but while the wind is the player’s guide through this world, it is also the very thing that could destroy them.

The game’s original soundtrack will be directed by Starwalker, a duo made up of Jean-Benoit Dunkel and Bardi Johansson, from the french EDM band AIR. Starwalker will be working with Guillaume Roussel, a contributing composer on the ‘Pirates of the Caribbean’ series among others.