First impressions matter most, and Super Toy Cars impresses early with its catchy soundtrack and vibrant art design. Nostalgia is in the name with this title; whether it’s racing toy cars through the dirt in your backyard, or simply a classic tabletop racer that you were one fond of, Super Toy Cars is sure to literally be a blast from the past. Unfortunately it doesn’t offer much in the way innovation or polish, and a lot of recycled gameplay may leave you feeling cheated.

As with any racing game, you would expect some variation of career mode, Super Toy Cars delivers 15 different recycled tracks, and 48 different events for you to race each of the game’s 16 cars in. There isn’t a whole lot of longevity, and the thick of the game’s content can be completed in a night on the couch with a friend, or alone with a bag of Doritos if that’s what suits you. The game offers a quick race option for those who just want to jump in and have some fun, but the same tracks eventually get stale and lack of an alternative game-type leaves you feeling cheated.

Standard controls make sense for the most part, with the handbrake being a little finicky and difficult to use properly, as well as a poorly explained default handbrake option. Whether you’re crashing into walls, or flying over the game’s many ‘Dukes of Hazzard’ style jumps, the physics engine will constantly spit in your face, spinning you off the track through the air like your car is made of paper, and even resetting your position when there’s nothing wrong with it in the first place. Frustrating physics and stiff controls, in addition to the very poor handling on most of the game’s cars, is easily off-putting and enough to discourage you from playing the game altogether. Patches have been made recently that may have dealt with a lot of these issues, but that was the experience I had playing the game up until this was written.

“Despite its shortcomings, Super Toy Cars really is a lot of fun, and a breath of fresh air from a very under appreciated genre.”

A Mario-kart style pickup system grants weapons, traps, and other tomfoolery to shake up the table. Similar weapons exist such as heat seeking rockets, and of course there’s the good old speed boost, they’ve even included camera “pickups” so you can watch your enemy’s demise as they drive over your carefully laid traps.

Aesthetics obviously weren’t the main focus with Super Toy Cars, even so the graphics are passable, and in the grand design contribute to the nostalgic feeling of a tabletop racer, however no special awards given here. There are some really cool props, and it’s great to race through the bedroom past chocolate bars, road signs, fences and other miscellaneous items of little interest. Ultimately, low resolution textures and a whole slew of visual discrepancies decrease from the visual value, but don’t take away from the actual gameplay at all. There’s not a whole lot to say here. 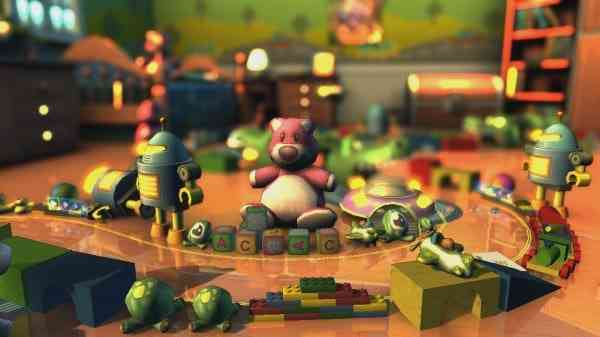 As mentioned previously, the soundtrack is above average, and the music is great. Unfortunately the actual in-game sound effects don’t hold up their weight in comparison. Even in a game where the cars aren’t supposed to be real, being unable to hear the roar of your engine or the screech of the tires as you fly around sharp a corner really detracts from the experience.

Despite its shortcomings, Super Toy Cars really is a lot of fun, and a breath of fresh air from a very under appreciated genre. An obvious labour of love, it should be exciting to see what Eclipse Games comes up with next.

Super Toy Cars was a lot of fun, and really brought back some great memories. Is it worth the price? You’ll have to decide for yourself. Fans of the micro-machines style racing games will find the $10USD more than reasonable, while others might not see the value. Definitely a great time with a couple of friends, but don’t expect a free ride without a few hurdles. 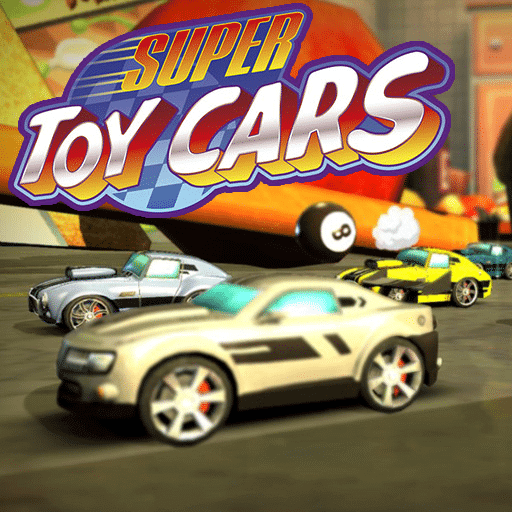