Steins; Gate originally released for the Xbox 360 back in 2009 but has just released worldwide on PC via Steam. Fans of the popular anime adaptation need no introduction to the title; however, for the uninitiated, Steins; Gate is a visual novel featuring a story filled with a mad scientist, time travel, and multiple endings. Fans of the anime adaptation, myself included, as well as first-time players will enjoy the definitive version of this beautifully crafted story. Visual novels might not be for everyone, but there is no better game to give it a shot than Steins; Gate.

As a visual novel, the gameplay in Steins; Gate is relatively minimal. Essentially, Steins; Gate proceeds the story until you reach a point where a decision is required, where you will answer phone calls and texts as you choose. Doing so will alter the path your story takes, and ultimately, how your story ends. Although the actions you perform in the game seems lacking, the consequences of your actions are more significant than most other games. It is in the causation of your choices that makes the most out of Steins; Gate.

“Unlike the gameplay of Steins; Gate, it is the story which sets this visual novel apart from other games.”

For those expecting a game, you might be disappointed by the fact that Steins; Gate is almost like a “Choose Your Own Adventure” type experience. However, don’t judge a book by its cover, or in this case, don’t judge a game by its genre. Steins; Gate has the ability to truly immerse you in its experience, which many “games” do nowadays anyway.

Unlike the gameplay of Steins; Gate, it is the story which sets this visual novel apart from other games. To avoid spoilers, this section of the review will discuss the aspects of the story rather than the details. The Steins; Gate story is a remarkable, unforgettable adventure that will leave players wanting to try out the different routes and endings. Note: It is recommended to create multiple save files if you do not want to start over from the beginning every time. With a great ensemble cast, a unique main character, and an engrossing, connected narrative, Steins; Gate has one of the more intricate, intriguing stories I have experienced in a video game. Steins; Gate looks amazing, especially when you consider that the game originally came out 7 years ago. The visuals are clean, crisp, and breathtakingly artistic, rivalling and possibly even surpassing the high quality anime adaptation. The character designs are relatively unique in comparison with typical anime and manga style characters, providing some more realistic and modest characters than one might expect. In addition to the characters, some of the backgrounds are astounding, while others can appear plain at times in contrast. Though the art of Steins; Gate is great, the user interface takes away from the drawings due to their generic text-box and graphics. Despite this, Steins; Gate is visually appealing and a treat for first-time visual novel readers.

The music in the game is very fitting dependant on the character, setting, and tone of the scene. Likewise, the sound effects are a nice touch; however, both the music and the sound effects are somewhat generic, despite their relevance to their scenes. On the other hand, the voice acting was very well done. While English voiceovers would have been appreciated (given that the game has had 7 years to have had them done), the subtitles do an adequate job of conveying the story. Despite the Japanese audio being more than sufficient, not having English voiceovers is definitely a knock on the game.

Overall, Steins; Gate could be considered the pinnacle of visual novels with its brilliant storytelling combined with beautiful visuals. While visual novels may not be for everyone given its minimal gameplay, the game does enough to attract new players to the genre. For watchers of the anime, Steins; Gate remains a fresh, deeper experience; likewise, those experiencing the game for the first time will no doubt be in for an unforgettable experience. I definitely recommend this experience to anyone who may be even just slightly intrigued by the title… now if only I can go back to experience this for the first time all over again. 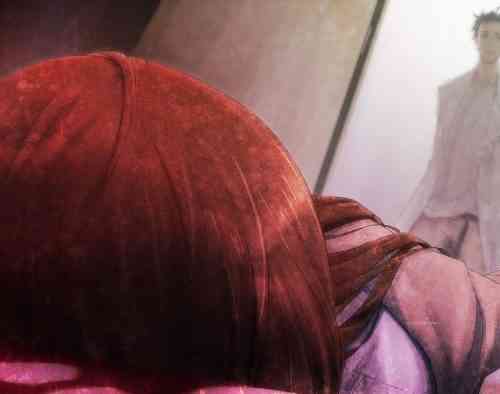 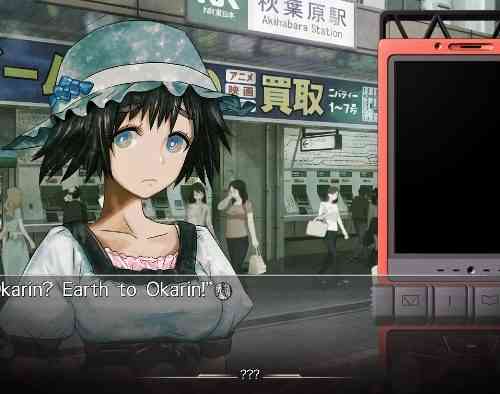 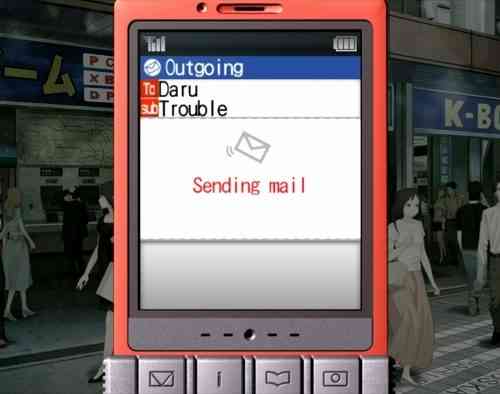 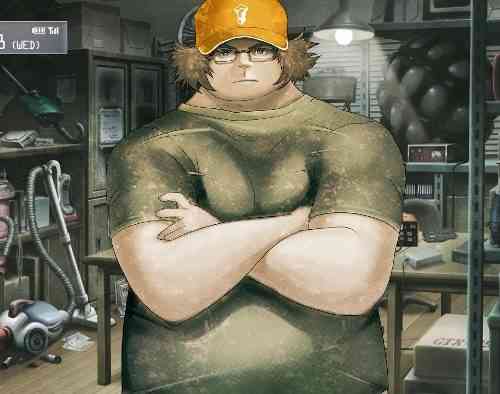 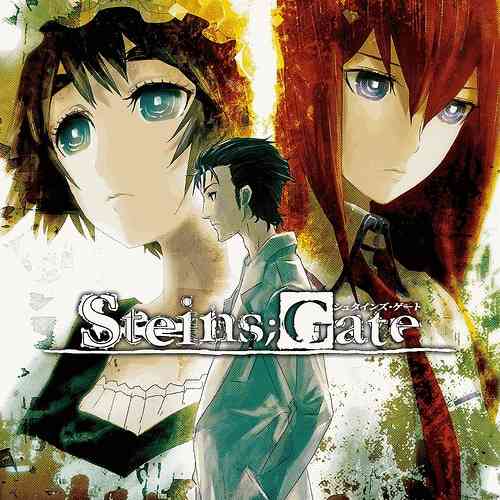 The Top 10 Most Anticipated Video Games of 2020
Next Avadon 3: The Warborn Review – A Home Run for Old School RPGs
Previous Forza Horizon 3 Review – Hands Down The Best Racer of 2016