Telltale’s the developer most commonly labeled as the Adventure Game studio. However, they weren’t the only company to capitalize off of this niche market that’s grown through the Independent community. Daedalic Entertainment may not have been on the Game Awards, but they are a unique developer that’s primarily known for the Deponia series. Whereas Telltale attempted to modernize Adventure games with a lower focus on complex puzzles and harder-hitting stories, Daedalic has effectively made a time-machine and took the exact mechanics and pacing you’d find from LucasArts.

Deponia could’ve been a lazy rip-off of classics, known only for its beautiful visuals, but the amusing-script, likeable characters, and solid voice-acting made it stand out from the crowd. Silence once again demonstrates Daedalic’s knack for lovingly drawn images. The art in Silence is truly beautiful and something that you could almost scan directly into print. Drawing from both fantasy and reality, the backgrounds are a feast for the eyes.

“The art in Silence is truly beautiful and something that you could almost scan directly into print.”

Unfortunately, the characters talk, and immediately highlight Silence’s three greatest plagues, and they were all positives in Daedalic’s previous titles. Everything from the game’s script, to its voice actors is of a lower quality than a children’s television show. Whether it’s the protagonists Noah, and Renie, or a side-character, almost nothing about what they say and how they say it is remotely believable; and their poor animations rarely sync up with their behavior or speech.

Humor falls-flat due to the delivery, and the game’s sound-design often has characters flip-flopping between responding the millisecond someone’s done speaking, to long-pauses awkward enough to make Shatner cringe. It’s no coincidence that the game’s only likable character, Spot, has no dialogue. 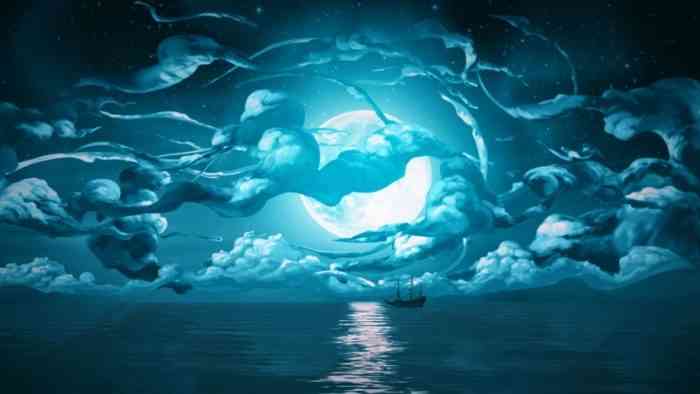 Gameplay’s a simultaneous improvement and downgrade of Deponia. None of the puzzles in Silence drag on for as long as that game did, but on other hand, the majority offer no challenge, or are completed by luck rather than intelligence. For a title that’s rated T, it certainly seems to be aiming a younger audience.

Aside from walking and talking to people, the game occasionally offers a balancing mini-game that for anyone who’s played Tony Hawk can conquer in their sleep, and dialogue options that aren’t very flexible. Typically its talk like a saint, or an ass, with nothing more sophisticated than that.

“And problems such as nonsensical pathfinding and the inability to skip dialogue are unforgivable in this age.”

And problems such as nonsensical pathfinding and the inability to skip dialogue are unforgivable in this age. The tedious nature is something the developers were clearly aware of, as it often automates actions that are traditionally manual so that the player doesn’t need to repeat them a fifth time. 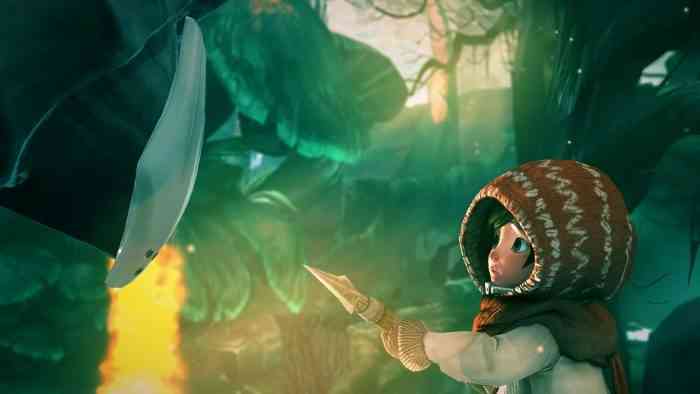 But it’s not just inherit problems with the game design and storytelling that Silence suffers from, the Xbox One version of this game unfortunately features a questionable lack of polish.

The sound-mix, especially at the beginning, is way off with music that’s barely audible and characters with megaphones taped to their mouths. Load-times of a Triple A title despite its lack of 3D assets. And a capped 30fps framerate that manages to dip into below that when the most minimal of effects is utilized. And while modern Adventure titles may suit a gamepad, LucasArts inspired games just don’t translate to a controller. Having to constantly adjust your characters movements, or flick through options on the right thumbstick only adds to the tedium.

Combine technical faults, repetitive gameplay, and characters so idiotic and unlikable you’d wish the game’s enemies would rip their spines out, and you’ve got a title that is a chore to play through. What’s a shame is that the game’s endings are legitimately strong and well thought out, resulting in a story that could’ve hit-home had it not been attached to a game as frustrating, dull, and poorly told as this. Unless there’s a remake, or an adaptation into another medium that can give this story the pacing and presentation it deserves, it’s a final scene that’s likely to never be used again in the future. And that’s the real tragedy… 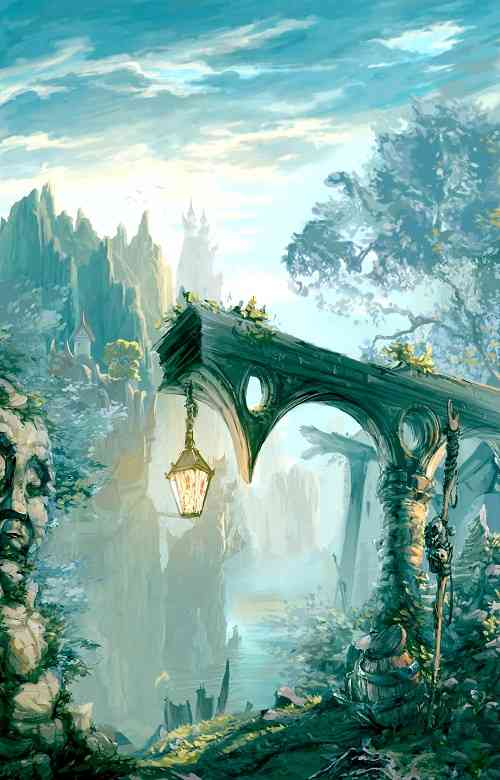