Tribute Games has decided to re-release their original freeware title Ninja Senki for the PlayStation 4 and PS Vita on February 23rd. The original game was released about 5-years ago online and with their upcoming anniversary, they decided now was the perfect time to release the definitive version. Tribute Games takes what was great about their original game and uses what they have learned from their 5-years’ experience to better it. This new version of the game, titled Ninja Senki DX, features upgraded everything: soundtrack, menus, sprites. And even new challenges, modes and playable characters.

As you can probably tell, Ninja Senki DX is a throwback to 8-bit platformers of the past. The gameplay is very similar to classic Mega Man games, which can be both a good thing and a bad thing. Good, due to the fact that nostalgia kicks in and the ease of gameplay is there. Bad, in that it can feel a little too familiar. While there might be glaring similarities to other games, that does not mean that you should instantly write it off.

Ninja Senki DX’ story is as follows: Our ninja character is named Hayate and his goal is to avenge Princess Kinuhime who was slain by a demon. So with shurikenjutsu in hand, Hayate goes on this quest for vengeance. The story is not the main reason you’ll want to play this game. The main reason is the gameplay and graphics. The graphics are beautiful 8-bit goodness. Sprites are detailed and there is a wide variety of demons/warriors for you to take down. There is a great attention to detail in the graphics as each level is unique in their own way. I found myself wanting to see what was coming up next.

Gameplay is your basic action platformer – jump and attack. You have a life bar with an ability to earn hearts based on a point system. If you have a full life bar, you will be rewarded with an extra life. While enemies do respawn, it is not at an unfair rate. Your weapon is effective enough but limited to only going one direction, which is typical for a game like this. Music is classic 8-bit music that we all know and love. It is very captivating and fits with the theme of the game.

“You can definitely see the passion for retro games of the past with Ninja Senki DX.”

One thing I found a little confusing was the controls. At first, I did not even realize there was a double-jump, so I found myself trying to run to gain speed and jump over difficult sections. I knew I had to be doing something wrong so I went to the menu to try to find a control screen but there wasn’t. Eventually, I found my way with the controls but it did frustrate me very early on.

There is a lot of variety in terms of content. Along with the full game there is a challenge mode which will test your speed-run and other abilities, and 2 other secret unlockable modes. With the full game having about 16 levels, Ninja Senki DX definitely will keep you busy for a while. But do not worry, the main game has a save feature (thank you!) so you can play as long and you want and come back to it when you are ready for me. The one problem with this game; however, is an overall problem. There are a lot of retro style platformers out there and Ninja Senki DX has a “been there and done that” feeling. But, this isn’t a game to overlook if you are a fan of these types of games. Just recognize you aren’t getting much in terms of originality.

You can definitely see the passion for retro games of the past with Ninja Senki DX. This is a game that did not skimp out on the attention to detail. The development team went for a retro style and for the most part, it works. The levels are challenging without being overly frustrating and the music is charismatic. Fans of the retro 8-bit games will enjoy Ninja Senki DX. I just hope it does not get overlooked due its lack of originality and innovation in an oversaturated market. 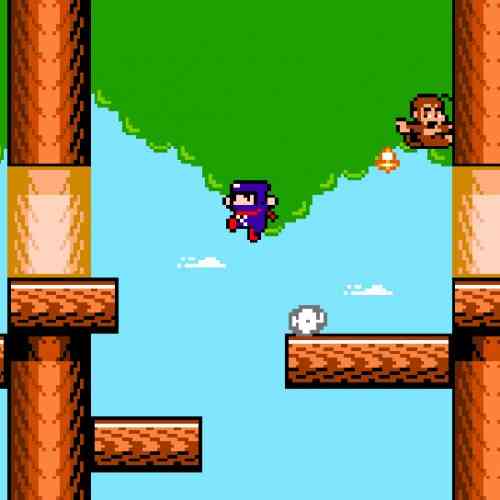 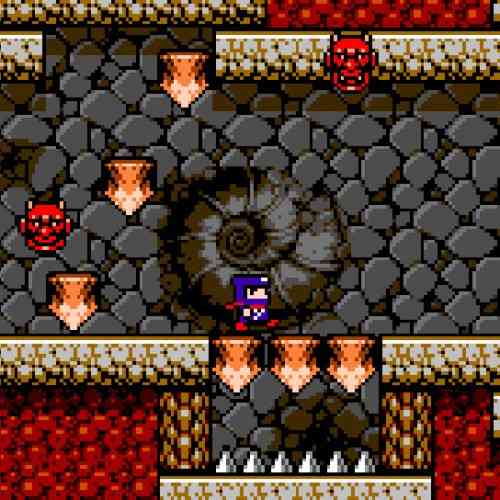 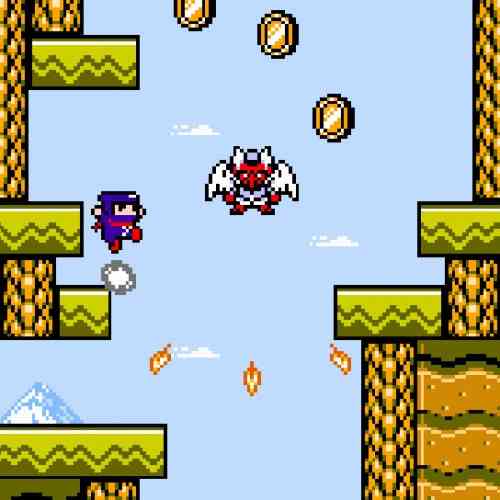 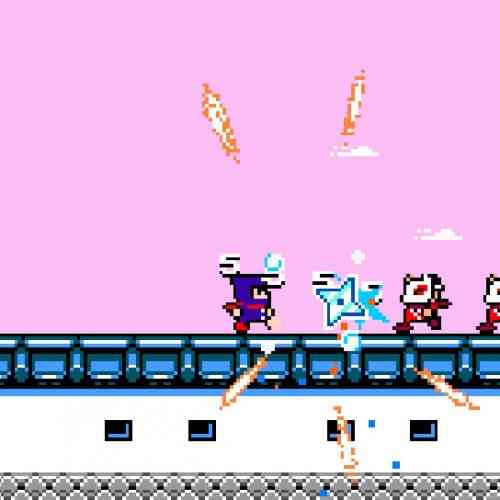 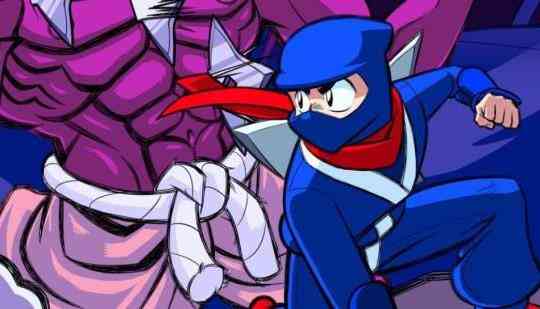