Bandai Namco Having A Big Tales Series Sale This Weekend

From right this second until tomorrow evening, Bandai Namco is having a sale on a whole bunch of Tales series games. Whether you’re a series veteran or a total newcomer, this might be a good chance to get a little deeper into the Tales franchise. 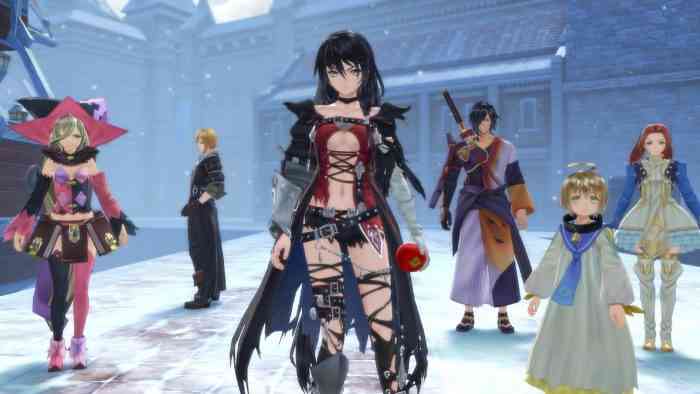 Highlights include the recently-released Tales of Berseria for 15% off, 25% off of Tales of Graces F and 60% off Tales of Symphonia. There’s also a couple of plushies available for half their original price. There’s PS4, PS3 and PC versions of the various titles on sale, with the Steam versions of certain games being drastically reduced in price.

If you’re wholly unfamiliar with the entire Tales franchise, any of the aforementioned titles would make a fine entry point into the series. There’s no narrative continuity between titles, with only certain play mechanics and major themes carrying over from one game to the next. They’re a terrific investment if you’re hankering for some JRPG action with pretty decent stories and engaging combat systems.

Action RPG .hack/G.U. Last Recode Will Launch On The Switch In 2022
Next
Need for Speed Developer Explains Why Microtransactions Exist
Previous
Phil Spencer Takes a Seat at the Adults Table of Microsoft as EVP of Gaming