We Chat With Aaron Greenberg While Getting Heckled by Phil Spencer

We attended Microsoft’s massive Xbox conference in London this year, X019, and had the chance to speak with the GM of games marketing, Aaron Greenberg. We asked him to speak a bit about Xbox Game Pass, the extremely popular gaming subscription service that makes old favorites, new releases, and indie games alike available to all subscribers on a monthly basis. Check out a snippet of our interview with Aaron Greenberg below, or click here to watch the entire conversation.

Greenberg mentions that one of the main highlights of Xbox Game Pass is the opportunity for discovery to be available to all gamers for a very affordable price. Both gamers and indie developers are beneficiaries of this service, because Game Pass makes tons of indie games available each month, and gamers who don’t necessarily have the time or money to buy them all can experiment with as many different games as they want — games they may not have checked out otherwise if they had to buy every single one individually. 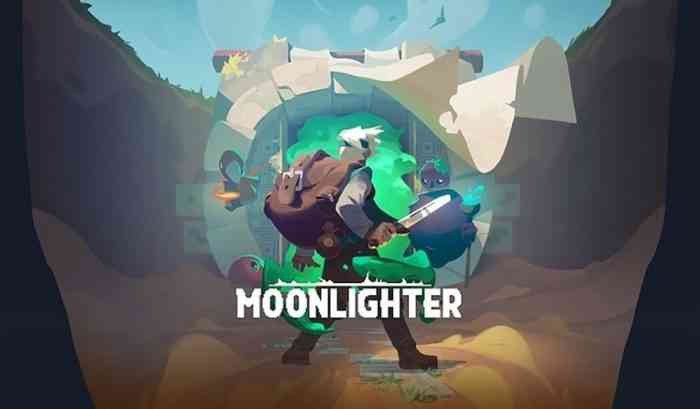 “There’s a lot of indie development studios that are working on one game and it’s a small team, and the future of their studio depends on if that game is a success or not,” Greenberg says. “Having Game Pass is an opportunity for them to go have millions of people play their games instantly — in a lot of cases, helping them earn an audience, have success, and allow them to build on that game or go make another game because of that success.”

Some notable indie titles released on the service include Moonlighter, Bad North, The Escapists, Terraria, The Talos Principle, and many others. In addition to a wide array of indie games, many coveted Triple A titles have been made available through Game Pass as well, such as The Outer Worlds, Halo: The Master Chief Collection, Devil May Cry 5 and Gears 5, to name just a few from the expansive selection.

Goldeneye 007, Darkest Dungeon and More Head To Xbox Game Pass
Next Game of the Year Awards 2019: Best Music or Score
Previous 3 Things We Love (And Hate) About Modern Warfare’s Multiplayer