Watch Dogs Legion Video Review – Play as Anyone, But Also No One

Fans of the franchise have had to wait for nearly four years to step back into the world of Watch Dogs. Set in a dystopian near future, you take the role… well, pretty much anybody as you attempt to liberate the city of London. With such an innovative mechanic as the unique selling point, will this help to build a world full of interesting characters and personality or will it be just a bunch of generic NPCs? 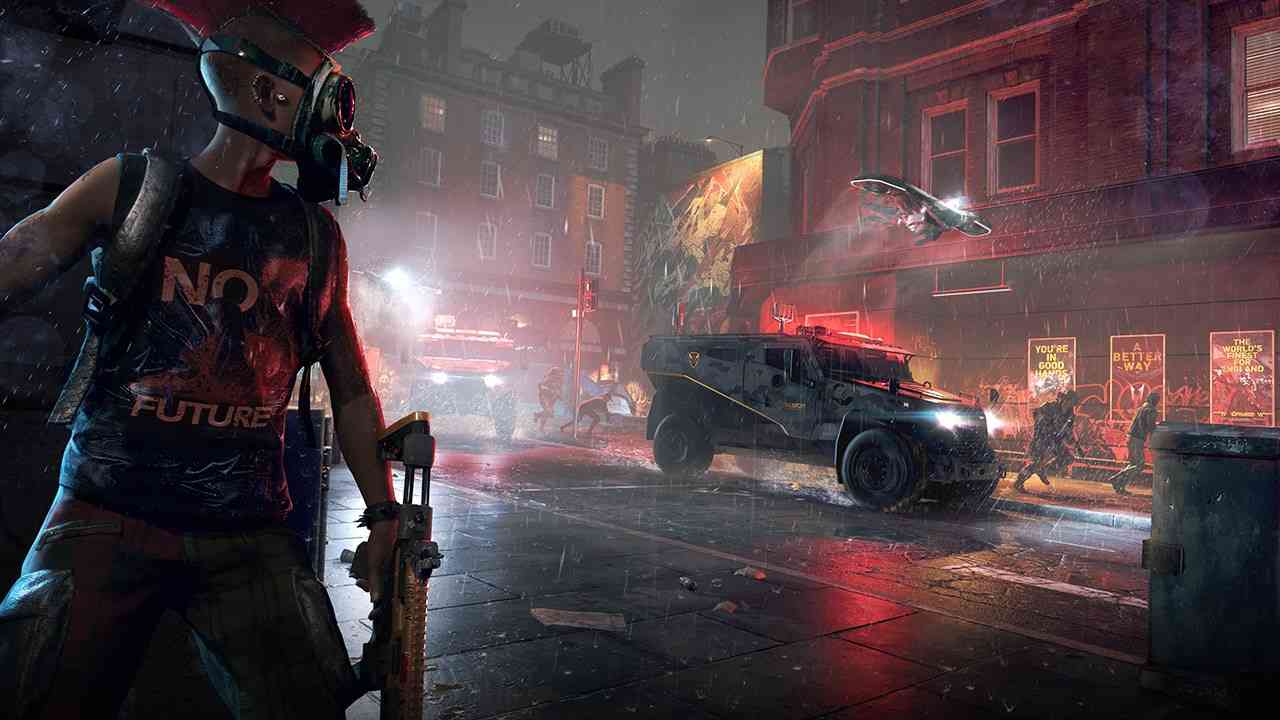 With no clear main character, you can select who you play each mission as. Upon identifying a recruit, you will need to influence them into joining DedSec and complete their origins mission. Impressively, the NPCs all have varied occupations and skills that prove to be more useful for particular mission types. A new addition to the series is permadeath. If your recruit dies in a mission, then that’s it, there’s no coming back. However, does the new mechanic take away from connecting with characters in order to deliver a strong narrative? Watch our video review to find out.

Watch Dogs Legion release on October 29th, 2020 and you can read our full review here. Will Watch Dogs Legion hack your wallet this fall or is there a different title that you’ve got your eye on? Are Ubisoft shooting themselves in the foot by releasing Watch Dogs Legion and Assassin’s Creed Valhalla so close to each other? Let us know in the comments below or on Facebook or Twitter.