Remnant: From the Ashes’ Gorefist is a Brutal Boss Battle (Gameplay Video)

If you haven’t heard the buzz just yet, Gunfire Games not so quiet little Soulsborne inspired title Remnant: From the Ashes is proving to be quite the fresh breath for the genre. Incorporating the brutal boss fights and skill-based combat of the Souls series and blending it in with modern third-person looter shooters, Remnant is a welcoming new niche to gaming. The difficulty spike of the Soulsborne games is a thing of legends, and to show you just how tough these encounters can be we have footage of our (many) attempts at defeating Gorefist, one of the bosses of Remnant: From the Ashes. Check it out below and let us know what you think.

Remnant: From the Ashes is a dynamically generated third person looter shooter set in the post-apocalypse in which the world has been decimated by a demonic race known as the Root. All stages of the game including the campaign mode will be generated and pieced together at random, creating an entirely unique experience for every player. The game features skill-based combat with an emphasis on chipping away the enemies health using well timed attacks and quick strategy rather than button mashing or running in blind, similar to the iconic Soulsborne games. Remnant can also be played multiplayer with friends in squads of up to three players and feature a heavy reliance on crafting your weapons from the scraps you uncover while playing. 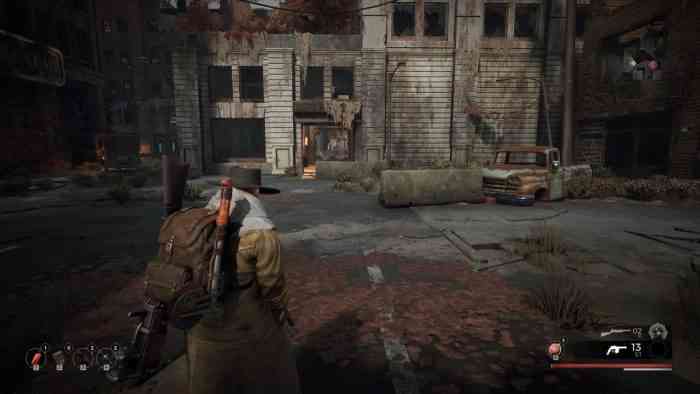 Remnant: From the Ashes is available now on PC, PlayStation 4, and Xbox One. For more information check the game’s official website, and be sure to read out full review here.

Milestone’s MXGP 2021 Will Be Coming To Multiple Platforms In November
Next Could NHL 20 Be The Best NHL Game EA Sports Has Ever Released?
Previous ONINAKI Video Review – Simple, Familiar and Fun