In 1994 the very first Need for Speed title was released. Fast forward a full 25 years and Electronic Arts and Ghost Games have just dropped the 24th game in the franchise, Need for Speed Heat. It’s no secret that while this franchise has been going strong for two and a half decades, there have been some major bumps in the road with some of their most recent titles. So have they finally delivered a satisfying and intense arcade racer this year? You can check out our video review below to find out.

Need for Speed Heat goes back to the franchise’s roots and dives back into what makes the franchise unique. In fact, you’ll find it offers up some rather dichotomous gameplay, with a fun-loving and carefree vibe throughout the daylight hours in Palm City and an intense, hostile one after dark. With a rogue police force that’s more brutal and aggressive than anything we’ve seen before, you’ll have to be very strategic if you want to walk away with some street rep and cash unscathed. 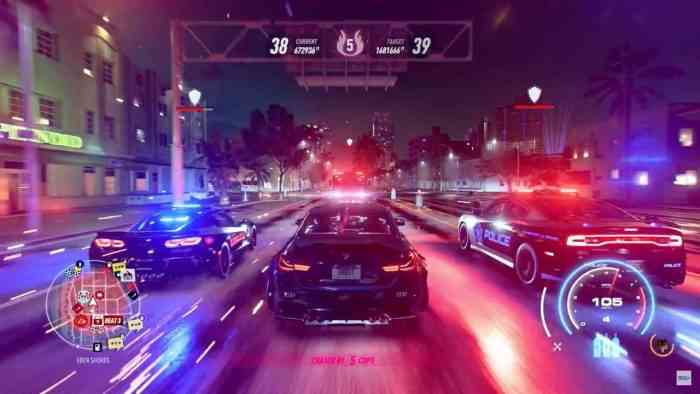 While there may not be a massive wow-factor that fans have been hoping for, there is still a lot to get excited about. It also helps that the game is gorgeous and while players will see a return of a lot of cars they’ve seen before, it’s a whole new environment to explore. With no microtransactions insight, a brand new latin/club soundtrack to dance along to, and some all-new gameplay mechanics, like a precision control drift mechanic, Need for Speed Heat injects some new life into the popular series.

Need for Speed Heat is now out for the Xbox One, PS4, and PC. And if you want to know more about the latest title in the longstanding franchise, you can check out the official website here.

2019’s Games You Somehow Forgot to Play (and Really Should)