It Feels Like Fallout 76 is a Lacking Wasteland of Exploration

We’re all waiting on Fallout 76’s November 14th release with bated breath. When it was announced, a lot of people were confused: after all, who, exactly, was asking for a multiplayer Fallout game without much story and no NPCs? However, lots of people are staying positive and focusing on the positive multiplayer elements, the combat, and the potentials for chaotic and fun mayhem that should be had in the game. How did we feel about our own beta gameplay? Well, you know the drill: watch the video below to find out.

Fallout 76 isn’t looking so hot, huh? Of course, it’s just beta impressions, but there’s a lot left to be desired from the initial glimpses of the game. While playing with friends in such an interesting setting is fun, the empty world filled with nothing but journal entries and logs to guide you, textures not loading in, significant lag, and just, you know, not a ton to do, the game is looking like it might disappoint fans at the end of the day. However, the game’s not out- maybe Bethesda’s holding out on us, or having tons of players in the world will change things. We can hope, right? 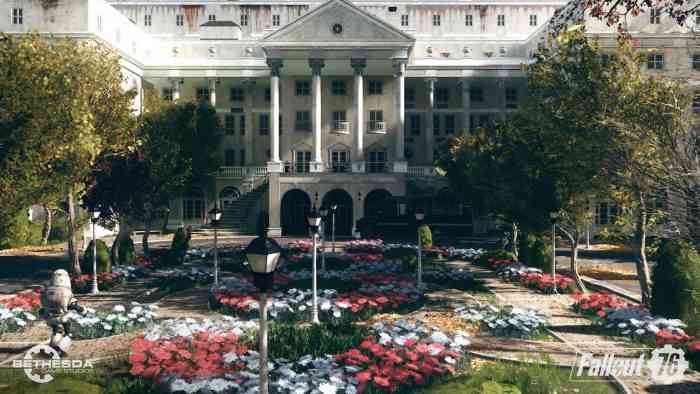 How are you feeling about Fallout 76? Preordering it? Excited? Already decrying the end of video games as you know them? Let us know in the comments below.

Splatoon 3 Multiplayer Review – Back and Better Than Ever
Next Marvel’s Spider-Man: The Heist Video Review – Not the DLC We Hoped For
Previous Slay Animals and Humans Both in These Red Dead Redemption 2 Videos