Yes, it is finally here! Call of Duty: Modern Warfare is upon us and ready to unleash a world of all new beautifully rendered tactical war. The Call of Duty series has been synonymous with online first-person shooters, garnering a cult-like following among millions of fans. With this latest entry into the franchise, Modern Warfare strives to take the gameplay even closer to reality with strong, emotional consequences for your actions and what promises to be a gripping campaign for players to lose themselves in. Was Infinity Ward able to deliver on their promises? Or is the game just the next in a long line of simple shooters to titillate audiences? We’ve got a full video review for you down below to see exactly what we thought of the latest Call of Duty.

Call of Duty: Modern Warfare is the latest in a long line of online first-person shooters. A soft reboot for the series, Modern Warfare is geared towards a realistic approach, offering an emotional campaign and serious consequences for your actions. Gone are the days of mowing down anything that moved with bullets. Now you’ll have to live with the repercussions of any collateral damage or civilian causalities in the line of duty. This has been touted as one of the most emotionally taxing and dark iterations for the franchise and players cannot wait to step in and get a more realistic look at the horrors of war. 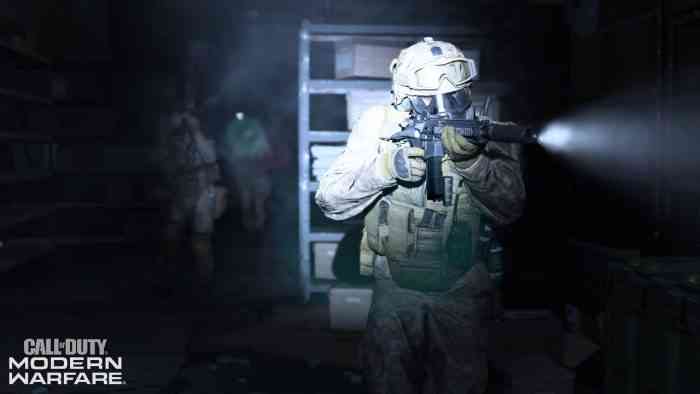 Call of Duty: Modern Warfare is available right now on PC, PlayStation 4, and Xbox One. For more information check out the game’s official website.


Bad News For Fans Anticipating the Sequel to Among Us