Announced with gameplay footage shortly before E3 this year, Battlefield V is looking to take the WWII setting we have seen done over and over and shake things up with new takes on the war, new locales, and some gameplay features new to the series. With COGconnected’s crack team of journalists live and in person at E3 this year, we’ve already had an opportunity to go hands-on with the game and try out some sweet sweet combat. You didn’t come here to read what we had to say on the game, you want to see the latest and greatest action! So without further ado, check out Battlefield V gameplay direct from E3.

And as a bonus we’ve also got a short video to highlight some sniper combat as well.

Battlefield V is set during World War II, taking place in the locales and during events not previously explored in other WWII games. With squad combat, battle royale, transportable trailers with mounted guns, and many other innovations to the series, the game is set to make a huge splash and take a confident step forward for an already stellar series. 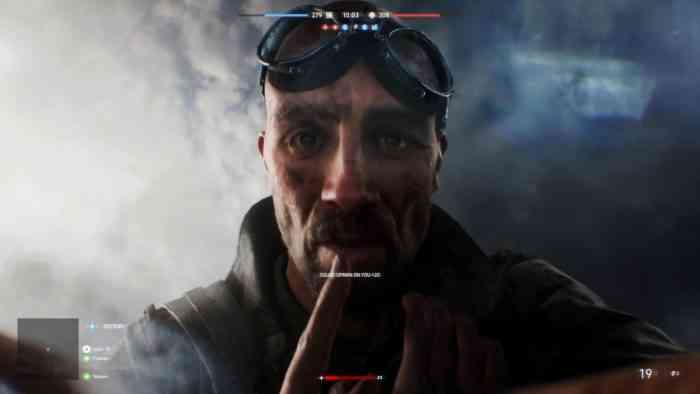 Battlefield V is set for release October 19th and will be available on PC, PlayStation 4, and Xbox One. Are you excited to jump back into the fight? What did you think of the footage? Let us know on Facebook, Twitter, or the Comments section below. For more information, check out the game’s official website.