God Eater 3 is a new action RPG with hack’n’slash gameplay developed by Marvelous First Studio and published by Bandai Namco. As anyone familiar with the series knows, this is not new, and neither is the central conceit of the story: equipped with God Arc weapons, the protagonists transform their weapons into guns and attack big, mean monsters until they are big, dead monsters. With every game, there’s good and bad, so check out our mix of both in the video below.

So rarely has a game been so equally good and bad, right? Five minutes of fun, five minutes of dreariness, repeat ad infinitum. While the combat itself is fast-paced, challenging, and presents a boss with nearly every combat engagement, more than half the game itself is spent talking to characters who don’t feel like they matter. God Eater 3 is like oil and vinegar: they don’t mix, and good and bad elements stay almost completely separate from each other. Fun gameplay, boring story. Fun weapon customization, lame inventory management. But hey, maybe you’re into everything we didn’t like about the game. We don’t judge. 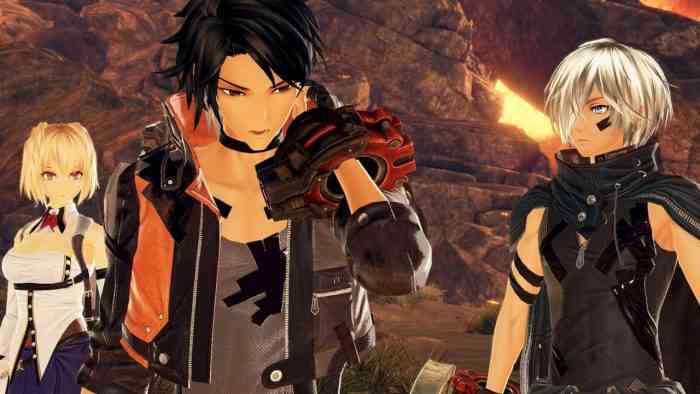 Have you played God Eater 3? What did you think? Do you like oil and vinegar on salads? Let us know in the comments below!