Some of my earliest gaming memories go all the way back to my early youth when a few of us would wander down to our local crappy corner store equipped with a run-down pinball machine we could not stop playing. The owner would get incredibly agitated as we would hog the machine for hours, purchasing only a few sours or gummies to keep us going. Not to mention the machine was so old and broken down it gave us free games all the time. Playing virtual pinball games doesn’t give me the same nostalgic feelings but Zen Pinball games have been around for years and I am sure many have some fond memories with the franchise. When it comes to pinball video games Zen Pinball has established itself as the best in the business and with continued support in the form of regular DLC adding new tables all the time, Zen Pinball is showing no signs of slowing down with their latest entry called the Iron & Steel pack.

Available for $5 bucks, Zen Pinball 2 Iron & Steel Pack includes 2 new tables. The first is one based on Zen’s high selling action-strategy-RPG hybrid “CastleStorm”, while the second table has a Wild West theme, called “Wild West Rampage”. Both tables deliver a stunning looking pinball experience where the colours pop from the screen. Yet there is no question the CastleStorm table is the star of the show while the Wild West table feels more like a generic add-on lacking any kind of creativity or pinball innovation. 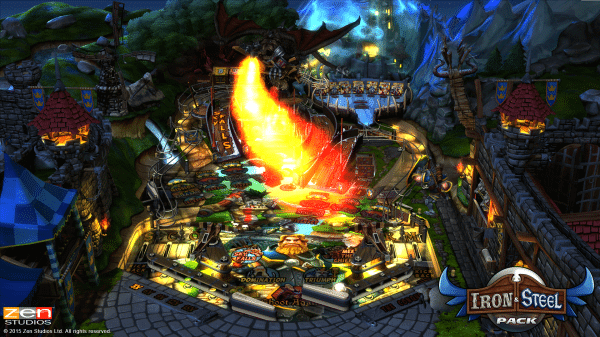 The CastleStorm table was by far the more enjoyable one for me for several reasons. In addition to both the single and multiball game modes, CastleStorm’s infamous Vikings appear every once in a while as you play. The result is pretty cool as shooting the ball towards the mini Vikings generates bonus points and is pretty satisfying. There is also an enormous fire breathing dragon at the top of the table, an armored troll, and even a donkey that launches your ball out of the pits with his hind legs. It is an entertaining table that is full of life. It is easily one of the more creative tables and one I kept coming back to over and over.

The second table in the pack, Wild West Rampage, didn’t quite leave the same lasting impressions for me. While it features a slick Western-inspired playfield and a nicely designed rolling 3D steam engine I never found the table all that captivating. The swinging saloon doors at the top of the table and some of those Wild West sound effects are pretty cool but all in all I wasn’t that interested in playing this table any longer than I had to. It is the more challenging of the tables where hardcore pinball fans will likely be drawn to it but as for bells and whistles this one is lacking a bit. 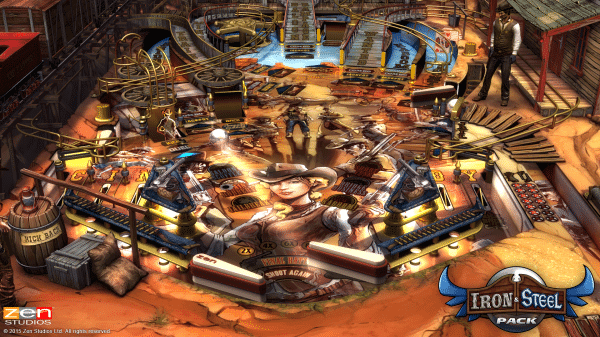 My only other gripe which speaks to the overall game as opposed to the tables is was with the flipper arm sensitivity adjustments and the options menu. For starters, the in-game options menu is an eye sore and not user friendly at all. I found my flippers lagged a bit in terms of the responsiveness. Looking for the area to adjust the flipper sensitivity was cumbersome and took me some time. I just found some work could have been done in that regard to make the menu easier to navigate, and more aesthetically pleasing.

If you are a Zen Pinball fanatic then you have likely already downloaded the new tables. Those new to the franchise may want to look elsewhere unless you want your first experience to be a CastleStorm experience. With other Marvel, Star Wars, and South Park tables available, the Iron & Steel pack should be lower on your pecking order. This is not to say these are bad tables but just ones that should be experienced after you have played some of the more high profile tables already available. 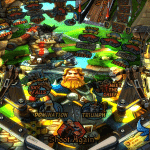 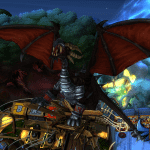 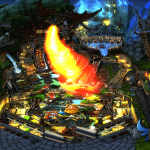 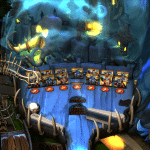 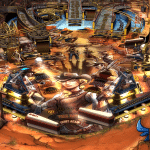 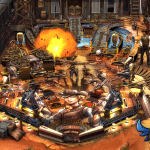 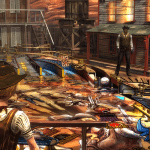 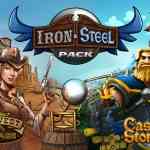