The long-running JRPG series Ys is here with another PC release, this time porting over Memories of Celceta, which was originally released on the PlayStation Vita in 2012. I unfortunately never got into the series as it honestly never stood out to me, but have heard many good things about the series. After playing Ys: Memories of Celceta, I’m certainly interested in the newer games that were just released and seeing the difference in gameplay.

The story begins with our familiar protagonist Adol Christin, struggling through the streets of Casnan before collapsing in the middle of town. After waking in a tavern and being approached by Duren, an information broker, it is quickly discovered that Adol is suffering from total amnesia following an expedition to Celceta forest. After a brief rescue mission in the mines below the city, the army is quickly impressed with Adol’s obvious skill and is quick to ask him a favor – to chart the very forest where he lost his memories. Without any hesitation, Adol accepts the offer and with a quickly growing team of individuals, it is up to them to do the job they were hired for all the while finding out what happened in this mysterious forest.

The story itself isn’t really deep or thought-provoking and kind of attunes to the standard JRPG tropes but that doesn’t mean this game isn’t enjoyable. The gameplay itself picks up quite a bit where the story left off. As you explore Celceta itself with a small party of three is really quite enjoyable. Not to mention being able to see the map progress as you explore each area being filled is addictive and is a great way to keep those players who like to 100% things to the game, steadily working away to completion. While exploring Celceta, you will also come across Adol’s forgotten memories which will activate short little cutscenes but more importantly will grant us with stat boosts and other benefits once activated. 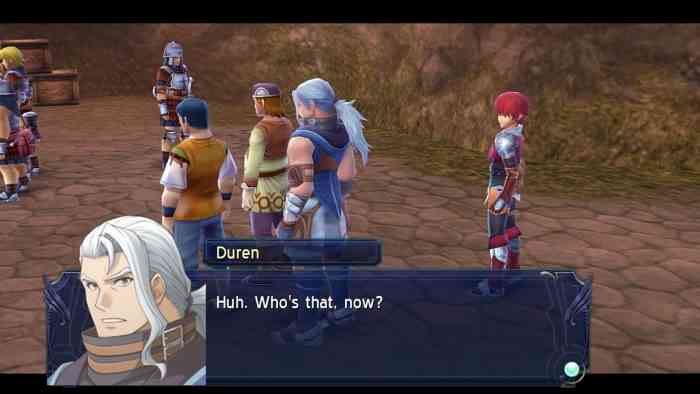 At the beginning of the game, you have the option to choose which difficulty to begin playing with. I began with normal mode and after getting through the first rescue mission, decided I needed more of a challenge and went back selecting hard this time. Typically when I reviewing games, if given the opportunity, I typically will select easy mode as to fully understand gameplay mechanics and take my time throughout the review. However, the gameplay in Memories of Celceta is fun. Like, really fun.

The gameplay is incredibly face paced and features real-time combat, which always makes for a great time. There is a wide number of options in battle, from chaining basic attacks, executing skills to timing dodges and guarded to exploit the enemies’ weaknesses.

You aren’t always stuck just playing Adol either. During the progression of the game, you can easily switch between your three active party members who all have different skill sets and affinities. Every character has either slashing, striking or piercing attacks which is suited against different monster types to make it easier to properly plan out and execute a route of attack. Each member will also have certain skills to get through various obstacles, such as Duren who can pick locks or Calilica who can charge devices with an electric mace. 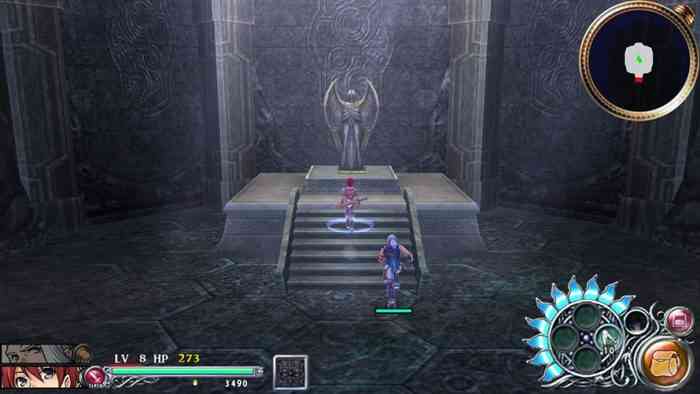 As Memories of Celceta is a port of a PS Vita game released back in 2012, I have to say, the updated graphics don’t look too bad. After going through and looking at various videos for the original game, I do have to say the graphics seem a lot crisper and up to date. Unfortunately for those new to the series, or those who have not played the original PSVita game, maybe a bit more disappointed and less forgiving as there are sometimes it feels like the quality sort of just drops or doesn’t feel quite as updated as it should. The audio surrounding this game is decent as well. At no point in the game did the audio feel too generic but unfortunately it didn’t really make any particular scene stand out nor did it really build any attention at any point. I’m not saying the audio was bad because it was pretty ok. But that’s about it, really.

Ys: Memories of Celceta does a fine job in hold its own for its age. While the story itself is pretty sub-par, the characters are really quite likable, the gameplay is a lot of fun and the need to have a 100% complete map of Celceta is a huge drawing force. If you are new to the series, you can certainly start with this title as it acts as one of the firsts in the series as well as the useful trope of amnesia is cleverly used to let players discover the world as the character does so as well. 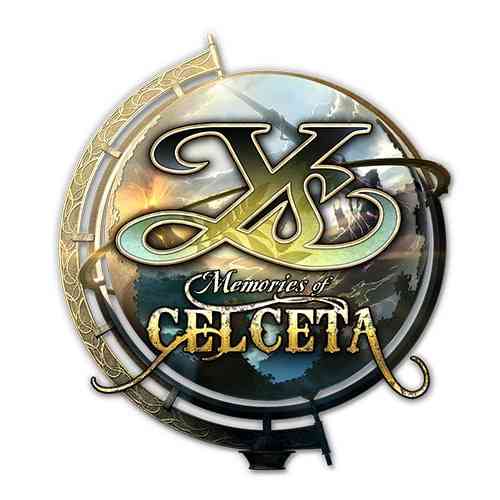