I’m a big fan of Warhammer 40,000. From the lore to the characters to the miniatures, I’m into all of it. While I rarely have time or enough available friends for a tabletop game, that’s ok. There are more than enough videogames I can dip into when I need a hit of Warhammer. The question is, will Warhammer 40,000 Darktide go into permanent rotation? Or end up in my digital pile of shame?

Another Month, Another Warhammer Game

One thing is certain: Games Workshop is generous with licensing. The result is a flood of videogames — literally, hundreds of them — at all ends of the quality spectrum. For every Total War: Warhammer there’s a Necromunda: Hired Gun to balance the scales. For many players, Vermintide 2 was a winner, pitting the Heroes of Ubersreik against the Skaven (probably my favorite Warhammer race, not that anyone cares). With Darktide, developer Fatshark takes the four-player co-op mechanics of its Vermintide franchise to a different corner of the Warhammer universe.

Let’s be honest, a lot of Darktide players won’t care much about the lore, but being Warhammer, there’s a lot of it. Distilled down to the absolute basics, you play as an unwilling Operative, spared from execution and conscripted to fight for the Inquisition. Your enemies are the followers of the Chaos god Nurgle. The Nurgle are another of my favorite Warhammer factions. They’re gross, zombie-like and you can almost smell the stink of their skin. The missions take place in and around the prisoner transport ship Tancred Bastion and the hive city of Tertium. 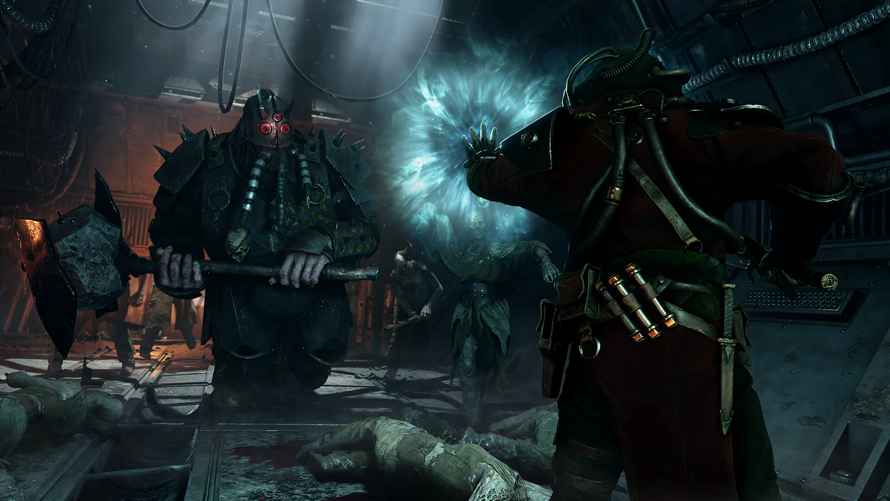 Ok, if players aren’t necessarily in it for the lore, why would they come to Darktide? For the combat, of course. Like Vermintide and its sequel, Darktide features four-player co-op missions, pitting them against waves of Nurgle. Missions have objectives to keep the squad moving through the zones and to give the missions variety. The objectives are pretty standard fare for multiplayer action games: defend a position, protect your squadmates, flip some switches, destroy an objective, breach a new area. The missions might not be remarkably creative, but they’re fun.

For most Darktide players, the classes will make or break their experience. Unlike Vermintide, however, Darktide allows for a bit more customization. You pick your starting planet and craft some backstory bullet points. However, it’s still necessary to pick a pre-rolled starting class, and they’re all great, depending on your playstyle. Most players will gravitate towards one class, even though there are slots to hold up to five builds.

The classes are Veteran Sharpshooter, Zealot Preacher, Psyker Psykinetic, and Ogryn Skullbreaker. Ogryn are the beefy tanks, Pskyers are the “magic” users…well, Psykinetic energy anyway. Veterans are ranged weapon specialists, and Zealots are a balanced class with great melee skills. All the classes have starting loadouts, a powerful class ability, and some vulnerabilities. All classes rely on melee combat much of the time. There are simply too many Nurgle to take them out from distance, and they get up close and personal fast. Of course, all the classes have a variety of light and heavy attacks, and their gear and abilities can be upgraded. Weapons and armor drop on the battlefield, but it takes some time to really make your character visually distinctive. 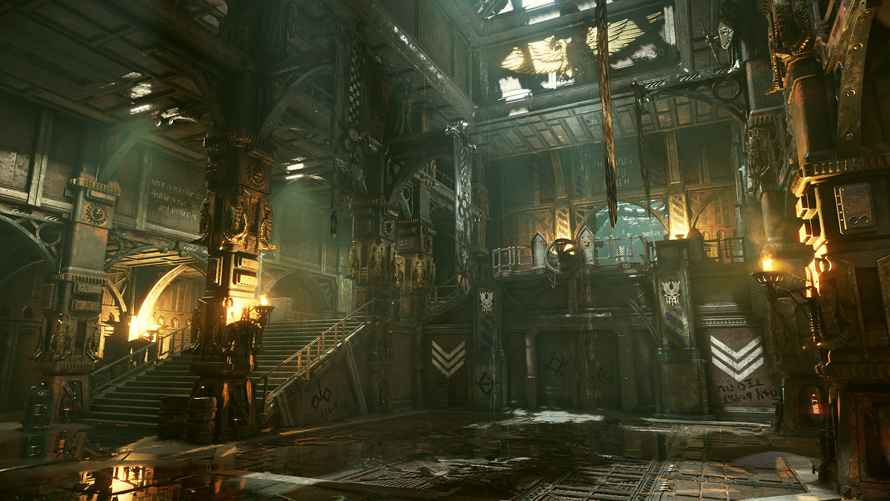 A game like Warhammer 40,000 Darktide is really more than a sum of its parts. Like all games, it has to bring combat, classes and production values together with lore and narrative. But a multiplayer shooter like Darktide also has to make the team experience worth coming back to. Darktide nails it.

If anything holds Darktide back from top-tier greatness, it might be first be the repetitive nature of missions and enemies over extended playtime. Second, there are still some performance issues and bugs to be addressed, with framerate slowdowns being the biggest offender. Both of these are likely to get better as the game evolves at, and after, release. A ton of new content, missions and rewards are promised down the line. 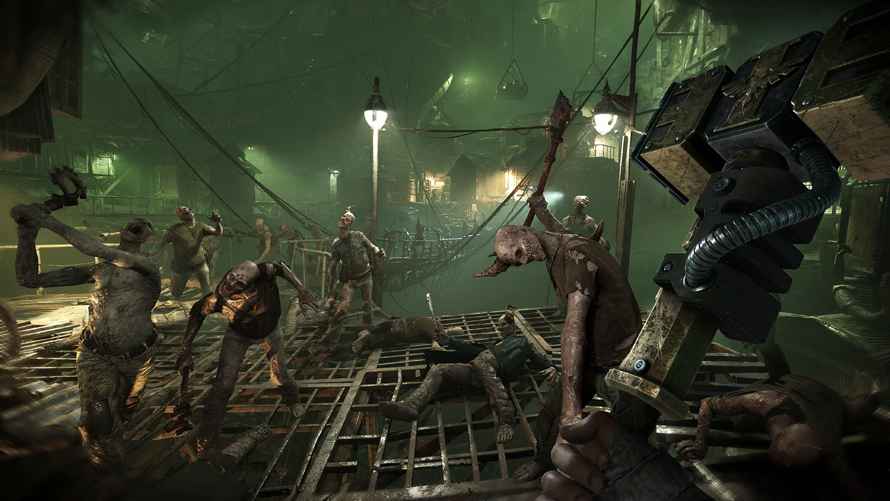 Fans of Vermintide will definitely enjoy Darktide’s slightly more creative approach to character building, and anyone into fast-paced cooperative shooters — lovers of Warhammer 40,000 or not — will have a great time. Best of all, Warhammer 40,000 Darktide has all the elements for an extended life, provided Fatshark keeps fixing bugs, adding content and rewarding its fans. Darktide is off to a great start. 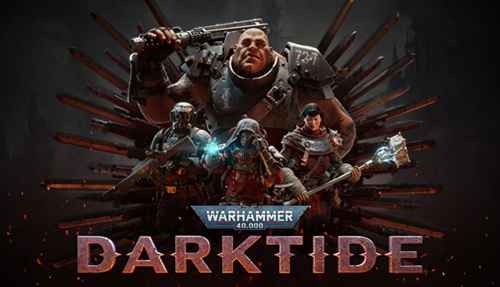 Grime: The Colors of Rot DLC Review – More of the Excellent Same
Next Romancing SaGa -Minstrel Song- Remastered Review – Back to the Source
Previous RWBY: Arrowfell Review – Some Semblance of the Source Material