Developed by Ubisoft Montreal in partnership with Elijah Wood and his production company, SpectreVision, Transference is sure to receive massive attention on those names alone. And it doesn’t just make for great marketing – the power of such a collaboration is evident in every moment. Most notable is the seamless integration of live action footage with tight, atmospheric gameplay, which works to elevate the experience to new heights. By blurring the line between film and game, Transference leaves a lasting impression, one that may haunt you long after.

After a cryptic introduction video, Transference plunges you into a digital realm — an unsettling apartment building ripe with glitches and missing fragments. You’re given little explanation or guidance, and soon you learn it is a simulation created from the thoughts and memories of a mad scientist and his family after an experiment seemingly gone wrong. But the simulation has been corrupted and a malevolent presence is on the loose. You must fix the corrupted data and find a way out of this nightmare, and in doing so, hopefully figure out what has happened to the family.

Haunting from the Very Start

While this isn’t the most original premise, Transference makes up for it with its masterful atmosphere. It takes full advantage of the apartment setting, flooding your senses with flickering lights, creepy hallways, and strange distant noises. From the get-go, you immediately feel uncomfortable – or if you’re playing in VR, scared.

In VR, this is one of the most immersive experiences I’ve played yet. On more than one occasion, I actually got so freaked out I had to pause and take a break. What definitely deserves praise is that Transference eschews common gimmicks that come with the VR medium. There are no puzzles that rely on motion controls. Instead, VR is used here to fully engross you into the world, making for a simple but welcomed experience. Also worth mentioning is that I did not encounter a single bug during my playthrough. In most VR titles, there tend to be game crashes or at least instances when you clip through solid objects. I saw none of that in Transference, a testament to how polished it is.

The bulk of the game takes place in the confines of one apartment unit yet it never threatens to stale. This is because the environment changes as you shift between the perspectives of the three family members. For the son, it is an eternal birthday party. For the father, a laboratory dedicated to his experiments. And for the mother, the apartment is nothing but a prison. Something as simple as a family portrait appears slightly differently depending on whose eyes you view it through. By comparing these changes, Transference subtly tells its true tale – a tragic family drama. 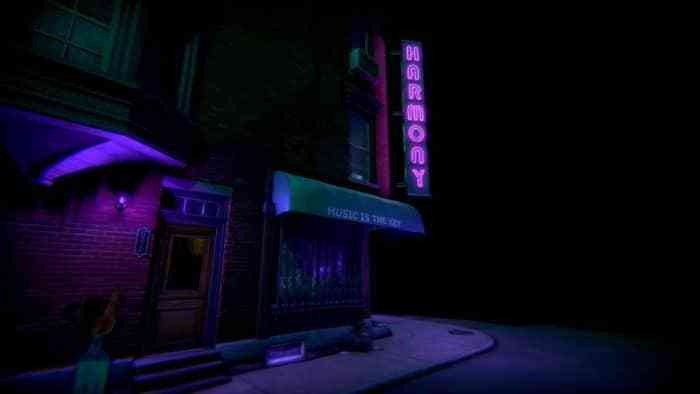 Intersecting the gameplay at key moments are the live action video logs. They serve to push the story along, and also as visual juxtaposition between flesh and blood and the distorted digital landscape you’re trapped in. The developers have deftly avoided making these logs come off as awkward or forced by including a narrative reason for using live actors, though I won’t say out of fear of potential spoiling the story. Macon Blair, of Blue Ruin and Green Room fame, gives a believable performance as the aforementioned mad scientist. He brings a level of complexity and relatability to the role. You never know whether to hate him or feel sorry for him. In one scene, he arrogantly raves about the benefits of transferring a human mind into the digital world, and in the next, he is a regretful father struggling to mend a grave mistake. It is this duality in his character that drove me forward, as I desperately wanted to learn what events must’ve transpired for him to change so radically.

Much of Transference’s story is purposefully ambiguous, and this is both in favour of and against the bigger picture. On one hand, it encourages you to explore every last nook and cranny for details to piece together the puzzle. On the other, so much is left unexplained that one may feel unsatisfied by the amount of loose ends. Even after watching all the optional video logs I found, I still have more questions than answers. With a length of only two hours, I wish Transference could go a bit on longer and spend more time addressing some of its story beats. As it stands, it’s as if chunks of crucial information are missing.

Every so often, a game comes around to demonstrate the untapped potential of VR technology. Transference is one of those games. It grips you from the beginning with its unrelenting atmosphere and doesn’t let up until the credits roll. Even if you play it on a traditional platform, Transference is, at the very least, proof that film and game are not mutually exclusive mediums, but complementary halves that form a greater whole. 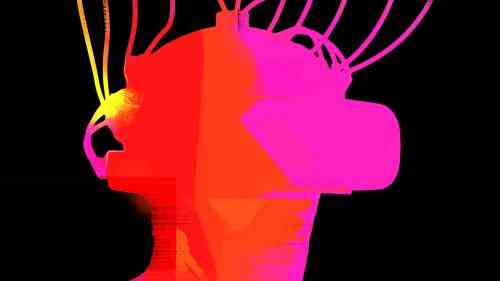