A few years ago, I moved to a new town — all of 20 minutes from where I lived for decades — where the distant sound of freight trains fills the night. Now it’s so much a part of my sonic landscape I barely notice, but now and then the melancholy train horn grabs my attention. Trains are still the lifeblood of commerce. They’re a romantic and sometimes controversial part of history and culture. For some people, they’re an obsession. It’s those fans for whom Train Life: A Railway Simulator is made.

A Popular Niche: Is That an Oxymoron?

When it comes to simulation games, modes of transportation are hugely popular subjects. There are tons of driving and racing games, flight simulators, farming and tractor sims, and more railway sims than you might expect. For people really into trains, putting together the ideal combination of locomotives and cars and running real-world railways is the greatest thing ever.

Train Life splits its focus between actually driving the freight and passenger trains, and operating a (hopefully) thriving transportation business. Both aspects require attention to detail and patience. Some players are simply interested in the relaxing experience of moving a train around the countryside. That’s a viable option, too.

Unlike some other train sims, Train Life focuses on continental European routes, plus a few in the UK. It’s not a deeply historical sim, so you won’t find locomotives from the 19th century. And you won’t be able to drive trains in America. Those additions seem like a natural fit for DLC as they have been for games like Train Simulator. 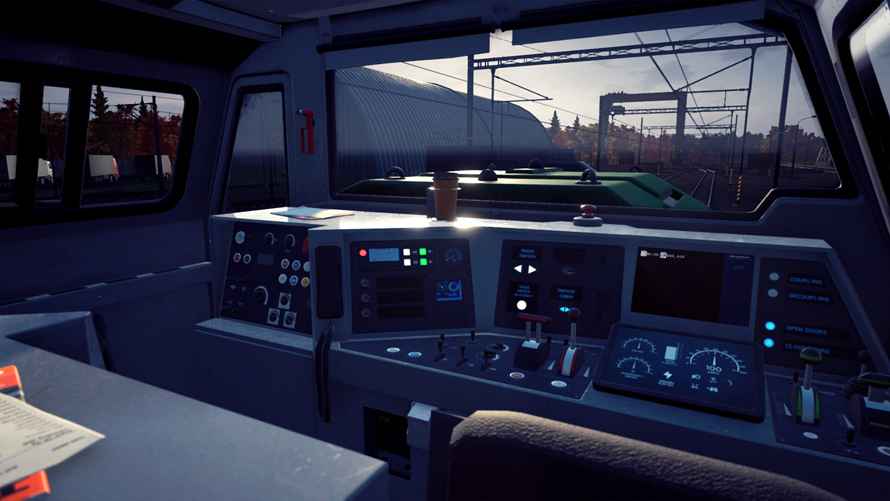 If you’ve played a game like Microsoft Flight Simulator (or are actually a pilot), you know that the flight deck of even a modest aircraft is a dizzying array of controls and systems. Trains are relatively simple. Throttle, brakes, lights, switches, horns, radio. Nothing to it, right? Turns out, driving a train requires a lot more timing, skill and planning than you’d think. Happily, Train Life has a pretty robust tutorial that walks you through the fundamentals. If, after hours of practice in the simulated cab you’re still crashing your train, you can always dial down the difficulty.

Driving your train can be done with either a mouse/keyboard or controller. They both work, and I found using a bit of both to be the ideal medium. Sometimes, using the controller only, it can be difficult to tell if — for example –your headlights are on. A key press is a bit more specific.

Of course, as your trains grow into more complex and weightier collections of locomotives and rolling stock, controls, speed, braking, and switching become more nuanced and challenging.

Driving trains across Europe is only half of Train Life’s mission statement. The other part is a management/economic sim, where you take on contracts and earn cash. This allows you to add new routes, upgrade and buy new equipment, and hire additional drivers and staff. Like controlling the trains themselves, the management sim aspect starts simply and grows in complexity. The majority of your contracts involve transporting people or cargo, on time and safely. Just getting your train to arrive on schedule, after travelling a lengthy route with multiple stops, can be fun but extremely challenging. You can also play the game in sandbox mode if your main interest is playing armchair conductor. 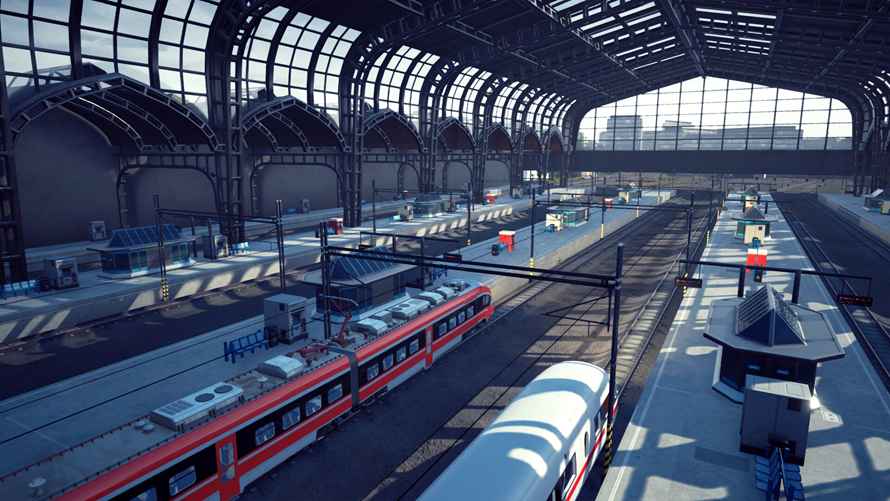 Sim enthusiasts have been spoiled by games like MS Flight Simulator, with stunning recreations of literally the entire globe. Of course, at ground level, even that game loses some visual impact. Train Life: A Railway Simulator recreates hundreds of routes across the continent and the UK, complete with weather effects and day/night cycles. The game does a very good job of rendering the varied landscapes. Watching the countryside and cities roll by is a real, relaxing pleasure. At speed, you’re probably not going to notice too many small details. It’s a good thing, because a lot of the buildings, cars and people that populate the routes are relatively unconvincing. Overall, a lot of the game’s textures are pretty simple when examined closely. Some of the weather effects — like rain on the cab’s windows — look a bit primitive.

On the audio side, the tutorial is fully voiced and generally, the environmental and train sounds are spot on. The game’s music is innocuous and fades into the background after not too many minutes of play. Gamers seeking absolute realism will probably turn it off.

Wildlife and Bugs on the Track

Train Life: A Railway Simulator feels a patch or two away from being bug-free (if that’s even possible). While nothing crashed my game, there were plenty of visual glitches, a few missing textures and lots of scenery pop-in. It seems like most train sims I’ve played, including Train Life, put the emphasis on the train-driving or railroad management experience over cutting-edge graphics or performance. 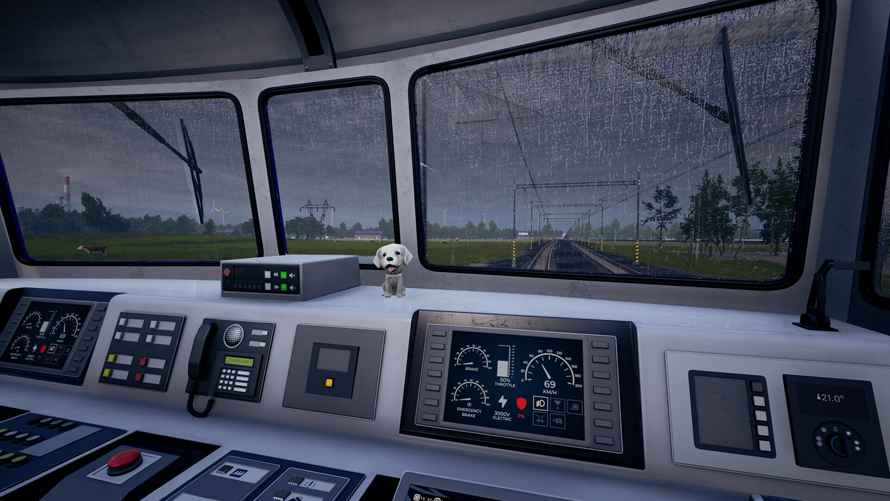