Toren is a fantastical adventure game about a young girl’s quest to kill a dragon. To get to him, she first needs to climb the mysterious tower she finds herself by growing a tree and entering dreams. Mystical and enchanting, this is a casual game that you can play through over a weekend best suited for those who enjoy a more unique tale or setting. While Toren does lack a bit of polish and content, it’s a great short-term escape from reality.

The majority of the game is fun and interesting but there are times when it feels a little half-baked. For instance, the dreams are all really cool but they never evolve. The challenge hardly escalates and then it plateaus for the rest of the game. Now, Toren is an $11 game so it’s not expected to be incredibly long, but each mechanic could have been used easily a few more times. More puzzles and more platforming would have gone a long way.

“The other area that needs a bit more work is the art. The style is great and fits perfectly, but certain textures and models stand out as unfinished or missing another couple passes of touch ups.”

The other area that needs a bit more work is the art. The style is great and fits perfectly, but certain textures and models stand out as unfinished or missing another couple passes of touch ups. The character models, particularly the baby, need some smoothing out as well and better hair wouldn’t hurt. I’m still impressed by the concept of the dream environments, but they lacked detail. It’s all very grandiose and heavenly with the clouds and skybox yet there is an empty and lonely feeling that’s hard to shake. This could be intentional, but even more enemies would have been great to bring life to the world. You encounter the only two pretty early on, and then never see anything new.

One interesting fact about Toren is that it comes from Brazil, a country not necessarily known for game development. It’s always fun to see games come out of other countries as you get to witness bits of folklore and beliefs integrate themselves with the art that’s being created. While I don’t know enough about Brazilian culture, it seems as if it was at the very least influenced by old legends, just judging from the content and visual style. If Toren does well or even mediocre, this could mean a rise of studios in the more developed South American countries. 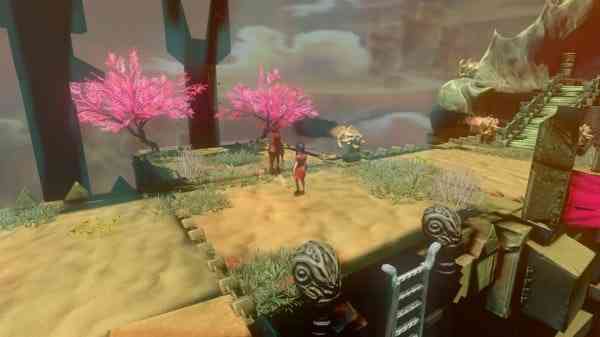 While it won’t be giving amazing results, Toren is a testament to the fact that you can make an interesting game in a new studio on a smaller budget. If Swordtales can take what they already have and run with it, something very fun could come out of their next project. Toren hits the mark, it just doesn’t exactly continue to do so as you continue to climb the tower in search of sword and dragon. If they can basically take Toren and make it into more of a tutorial for a full, longer game at a higher price point, it could very well be worth what they charge.

For now, Toren is suited for someone looking for a story-centric game for the weekend, a younger audience looking for an easier game, or anyone looking at getting into game design. This game is a great example of what you can hope to accomplish early on, and should act as a great portfolio piece for anyone involved. It’s worth the $11 though just barely, and will delight anyone looking for a great art style to enjoy as they sort of mindlessly solve simple problems. 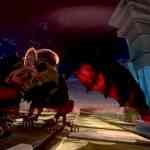 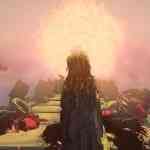 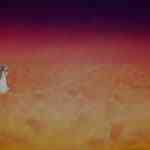 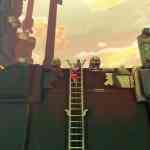 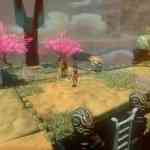 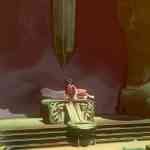 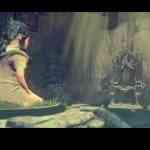 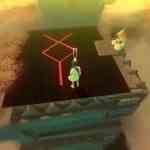 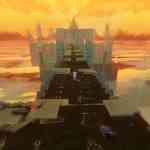 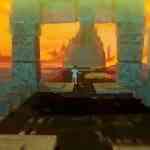 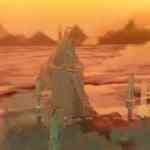 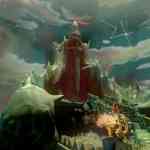 Next The Witcher 3: Wild Hunt Review – Much More Than Sex on a Unicorn
Previous Schrodinger’s Cat and the Raiders of the Lost Quark Review – Is This Game Alive or Dead?