Thumper VR Review – Rhythm Hell and it Feels so Good

Thumper VR is best described as a rhythm action game. I can’t really think of any other game that comes close to the experience that Thumper VR provides. It’s a launch title for PlayStation VR, but it also gives players the option to play without the VR headset. While the game is enjoyable without the VR, those with VR are in for a real treat.

Thumper VR sees you play a beetle moving down a track and carrying out turns, timed button presses and avoiding obstacles in time with the beat of the song. Thrown in are boss battles as well, which are not only challenging but a ton of fun. What’s interesting with Thumper is that there is virtually no story to speak of. All you know is what you see. There’s no rhyme or reason behind what you are doing and honestly, I couldn’t care less. Thumper VR is such a great experience that it doesn’t need a story. It delivers such an amazing sense of speed and edge of your seat gameplay that you’re instantly hooked.

The soundtrack mostly relies on electronic music and it provides a great backdrop to the song. I always found that I was constantly anticipating where the change in the beat of the song would happen. The control scheme is fairly simple and is limited to a few button presses and a single analog stick. What’s great about Thumper VR is that at first, it feels like a fairly simplistic title, but as you dive deeper into the game’s chapters you’ll find a fairly deep game.

Each of the game’s six chapters are sub-divided into short levels. After you complete each level you’re given a grade on your performance based on how much damage you take and beats you can match. The game also features a leaderboard so you can see where you stack up against the competition. There’s plenty of reason to go back and play through the game again since you’ll always want to keep topping your previous scores.

“Thumper VR delivers such an amazing sense of speed and edge of your seat gameplay that you’re instantly hooked.”

While Thumper VR is exciting and will have you on the edge of your seat, it can also be downright frustrating. As you get further into the game, the levels get more difficult and the bosses put up a good fight. I feel like the game could use hints similar to Uncharted where if you get stuck in a section of the game it can nudge you in the right direction. There were a few boss battles I couldn’t win until I went online and checked the best way to defeat the bosses. 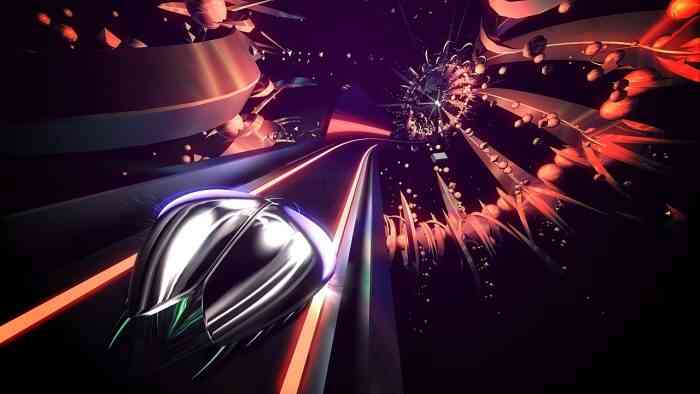 A big concern for a lot of people who play VR is motion sickness. Thumper may not be a good starting point for a lot of players. I’ve never really had to deal with this issue thankfully, but I can see it being an issue for some players who give the game a try. It’s also a good idea not to play it all in one sitting. I found myself playing in one-hour spurts since the speed and intensity of the game can be hard on your eyes.

Thumper is easily the best game I have played on Playstation VR. It’s fresh, exciting and leaves you wanting more. It’s amazing to think that this title was created by a two-man development team of ex-Harmonix employees. If there’s one game you should show off you to your friends when they come over, it’s definitely Thumper. 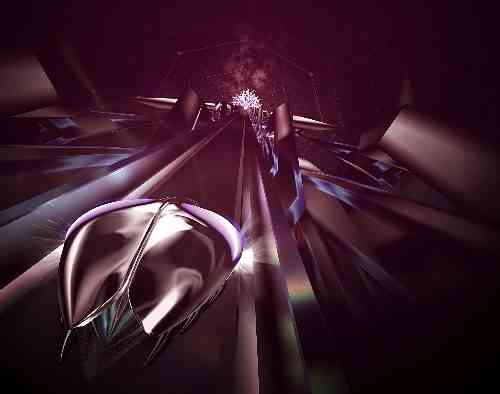 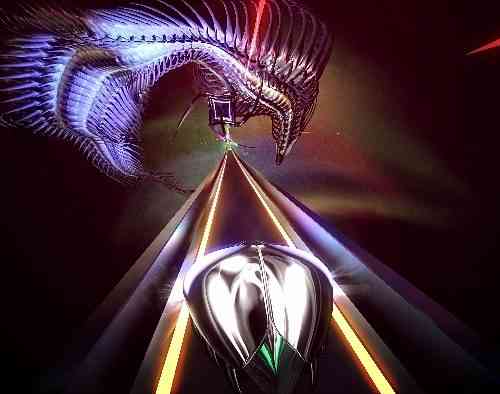 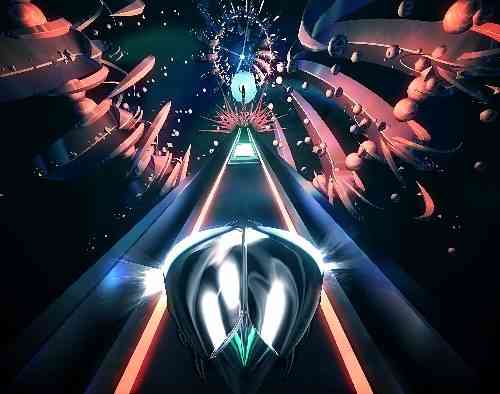 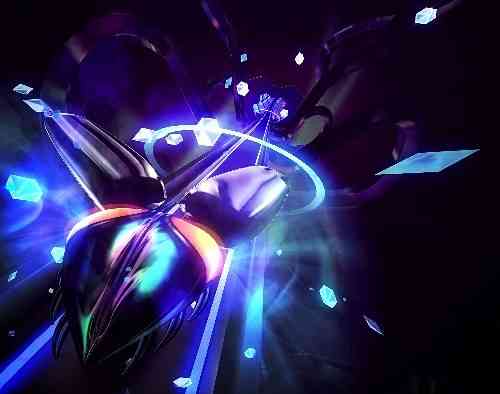 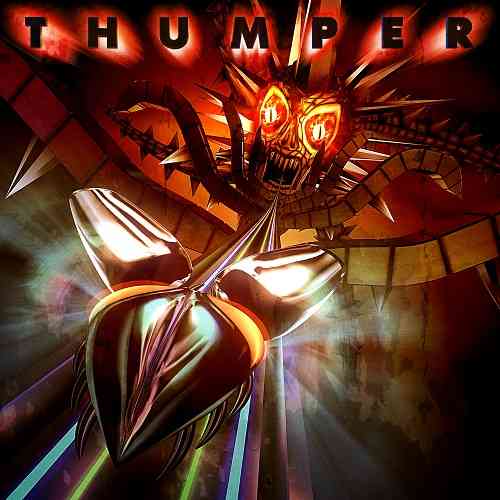 
Rip, Tear, and Scream in Doom 3: VR Edition, Out Today

VR Spy Game I Expect You to Die 2 Will Be Out on PSVR
Next World of Final Fantasy Review – Nostalgic Cuteness Taken To The Next Level
Previous RIGS: Mechanized Combat League Review – PSVR’s First Killer App