The Forest Review – A Perfect Blend of Tough and Terrifying

I don’t play many survival games and as much as I may love the thrill of a horror title, I’m actually a pretty huge wimp. Put me in a situation where I have to wander around in the dark equipped with nothing but a torch, or in this case, a lighter, and instantly my anxiety skyrockets and it’s from there I decide if I should continue or stop playing. The Forest certainly falls into that category and then some, but there was something about it that drew me into continuing on. Perhaps its the drive to survive and find your son, maybe you’ll find out the reason behind the crash. What intrigued me most was the ability to craft various structures, weapons and furniture and arrange it as you want. Oh, and also the cannibals.

The Forest revolves around the rescue of your son, Timmy, as he’s taken away by the natives that inhabit the island your plane, unfortunately, crashes into. As the only survivor of the wreckage, you will have to survive and stay alive by building your base camp, building defences and foraging for food. Once the cutscene ends and you obtain your multipurpose axe from the corpse of the stewardess, you’re set free to do whatever you want. Like, build a spike of heads underneath a sweet little tree house. Of course, your ultimate goal is to locate your son, Timmy. Fortunately the game never really urges you to find go after him, allowing players to play any way they want.

While the story is certainly on the light side, the amount of things you can do and explore is fantastic. The game does zero hand-holding and lets you go about the game at your own pace. The island offers ample resources for anyone brave enough to venture out into the landscape and the island is aflush with wild birds and rabbits which act as a plentiful food source should you be able to catch one. Shrubs are bountiful as well and while a majority will provide you with leaves, sticks and edible fruits, there are some that are deadly and must be avoided. But of course, we have our handy Survival Guide that effectively outlines basic survival techniques, tips on how to survive, food guidelines and steps to creating fires, building camps, furniture and much more. This will be a huge saving grace for you as you try to figure your way through the malevolent environment. 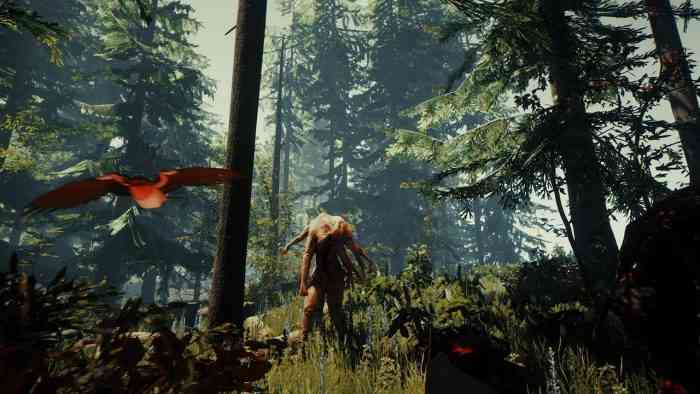 I was actually surprised by the amount of depth and customization there was to building and crafting. There are many necessary structures you can build, such as barricades, cabins and traps, but there were also many decorative items as well as some self-sustaining items, such as plant beds and rain collectors. The building mechanics are really quite simple as you select the desired item you would like to build, place and rotate it as you would like and it will appear as an outline of the general shape. Once you begin building, the outline will begin filling in as each item is being placed until it has all the necessary items.

And just when you think everything is fine with simply chopping down trees and gathering materials, a blood-curdling shriek erupts from the distance and it is at this moment that you know you are screwed. The whisper of the winds and the cooing of the birds, down to the thunderous pound of a tree hitting the ground to the shrieks you hear in the distance. I assure you, every sound made will soon give you some crazy anxiety. A majority of the inhabitants of the island that you will most frequently encounter are the grunts who seem to be somewhat regular ghoulish individuals who like the sweet taste of human flesh. When approaching a group of these people, it’s best to try and disengage from every fight you possibly can. The more groups of people you kill for safety and resources, a bigger, and even uglier, group will be sent after you. 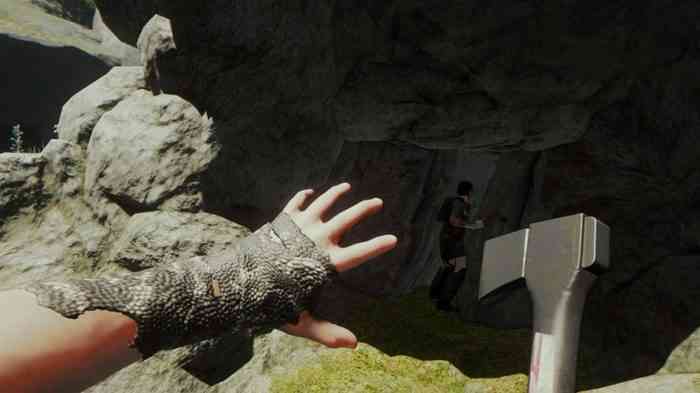 With the reactive AI, every enemy encounter will differ from each other, making every situation tense yet surprising. Some cannibals will charge at you suicidally while another may just be watching you from afar, wanting you out of their area or trying to figure you out. Some may be scouting your camp only to leave but then later return with reinforcements to bring you down. The worse part is that they like to move between trees and move swiftly, so you never know just how long they’ve been watching you.

When you’re face to face with an enemy, armed nothing but your trusty little axe, combat can be pretty tough at first as you try to orient yourself but of course, you’ll begin to get a feel of the combat system as well as it’s mesh of survival mechanics. You’ll need to monitor your health, thirst, hunger and insanity to ensure our protagonist is at peak physical condition in order to hopefully (maybe) get off this terrifyingly lush forest.

As it’s ported from PC, The Forest visually does very well for itself, keeping its crisp graphics. The visuals of the game are absolutely stunning with the many beautiful yet terrifying landscapes. You will not be disappointed choosing to play on the ps4. While the music is to a very bare minimum, the sound in The Forest is incredibly unnerving. 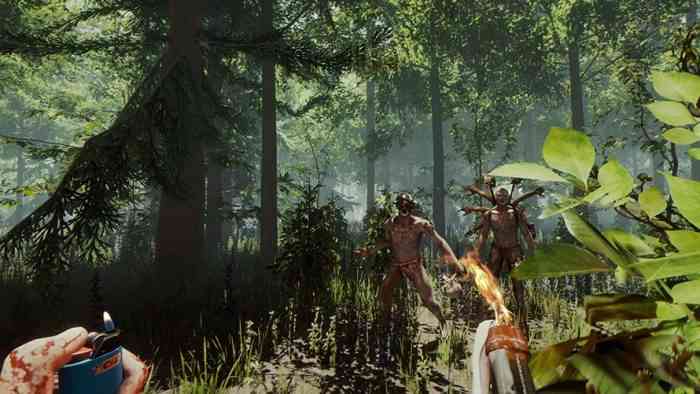 If you’re intimidated by online multiplayer games like me, don’t be. I had expected to be facing other players in a battle royale or team deathmatch kind of deal. Instead, the game basically plays exactly like single player mode and I have to say, it’s certainly a lot more fun being able to craft and build your base with others, knowing that someone would have your back should the cannibals attack. The servers played fine for the most part but I found myself having issues and disconnected a few times, as well as the odd drop in frame rate here and there, but the overall experience with the multiplayer side was still pretty good.

In a genre that is filled to the brim with many different titles all competing to be the best, The Forest certainly sets itself apart. It’s hard and terrifying but also rewarding in its own right. Each death taught me a new lesson. There’s a ton of customization and crafting to be done, and the areas that can be explored are very well made. The best part of this is that there is no single right way to play as you can tackle the game’s happenings in any way you want. Anyone who likes crafting, survival and possibly being eaten by cannibals (or eating the cannibals) should definitely give this game a whirl. 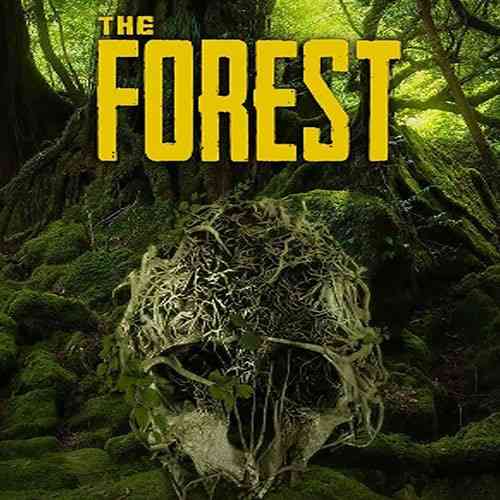